ERIE, Pa. — A study of shoreline changes at Presque Isle State Park and an effort to barcode the DNA of pest scale insects from Southeast Asia were among the 134 research projects students presented at the Penn State Behrend Sigma Xi Undergraduate Student Research and Creative Accomplishment Conference. The April 14 event included work by students at 14 Pennsylvania colleges and universities, including Penn State’s Behrend, Shenango and University Park campuses.

The projects, which were discussed in oral and poster presentations, also included:

“Participation in undergraduate research not only reinforces the content students learn in their courses, but also helps them develop their critical thinking, problem solving, independence and communication abilities,” said Marty Kociolek, director of the School of Science at Penn State Behrend. “These are all crucial skills that employers look for regardless of the field or discipline.”

More than 200 students participated in this year’s conference, which was sponsored by Penn State Behrend and the Northwest Pennsylvania chapter of Sigma Xi, an international, multidisciplinary research society. They presented work in the STEM fields of biology, chemistry, engineering, environmental science, mathematics and physics, as well as humanities, social science and business.

Julia Guerrein, a junior in the environmental science program, discussed her work mapping changes to the shoreline at Presque Isle State Park. Using aerial photos, she identified shifts in the peninsula’s boundaries between 1937 and 2015, including changes at Gull Point, a protected area for migrating shorebirds. Guerrein plans to share the data with park officials, who can use it as they develop erosion control programs.

“I’m really proud of the project and was excited to share it with others,” she said. “I’ve been involved in undergraduate research at Behrend since my freshman year, but it was a different experience to do my own project and present at Sigma Xi. I received a lot of positive feedback.” 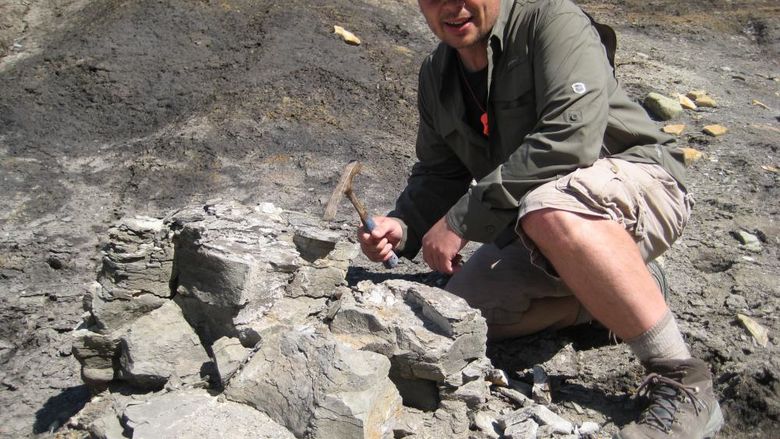 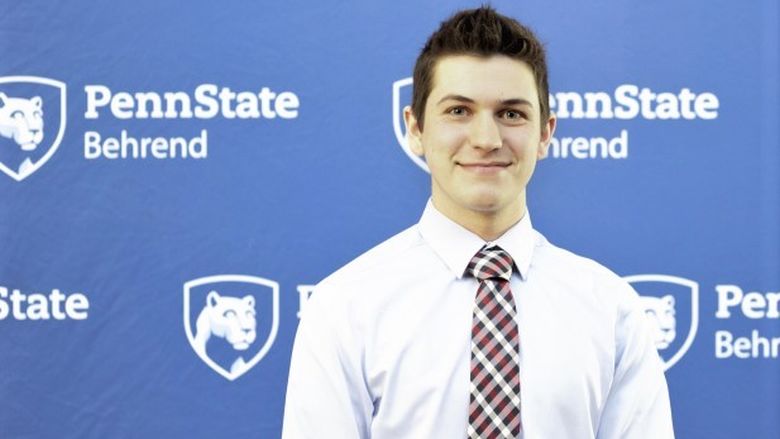 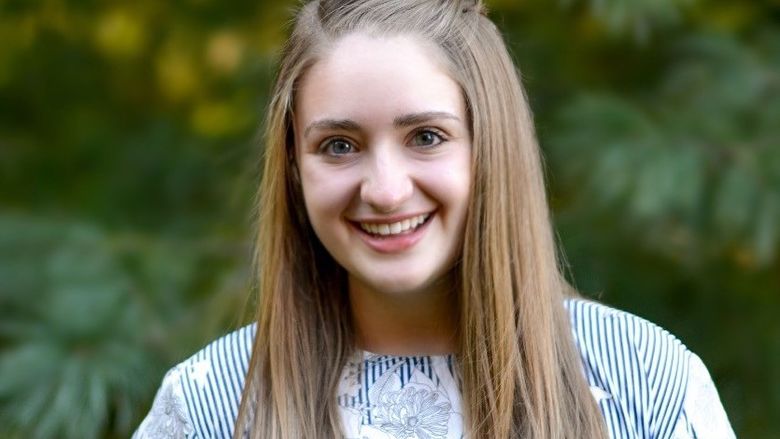 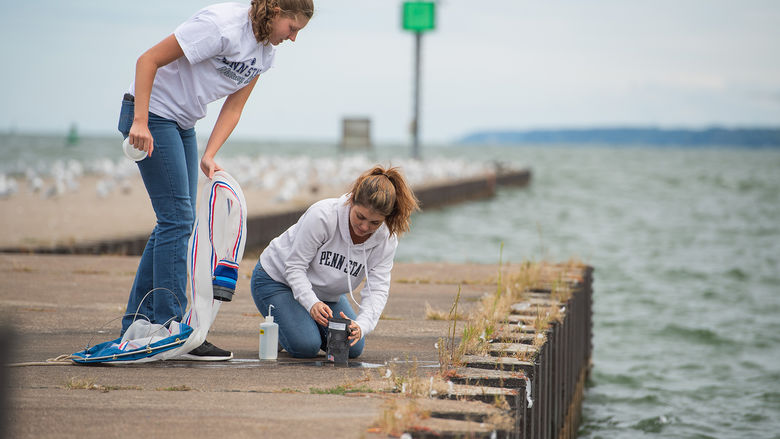 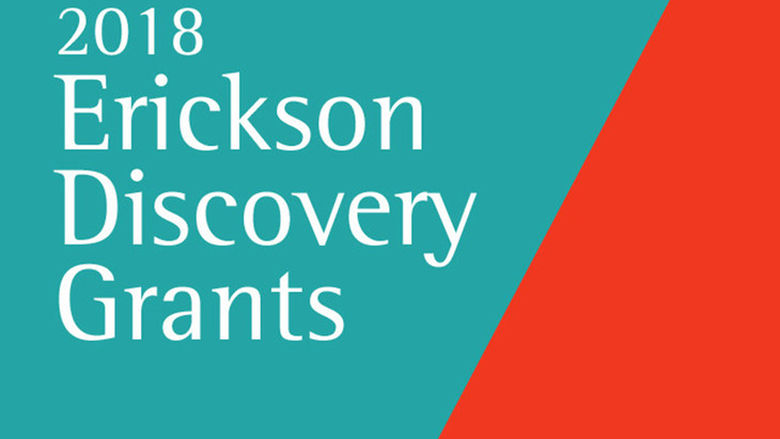