ERIE, Pa. — Erie businesswoman Jana G. Goodrich, a 1995 graduate of Penn State Behrend’s master of business administration program, will be honored as one of 14 Penn State Alumni Fellows later this week at a ceremony on the University Park campus. 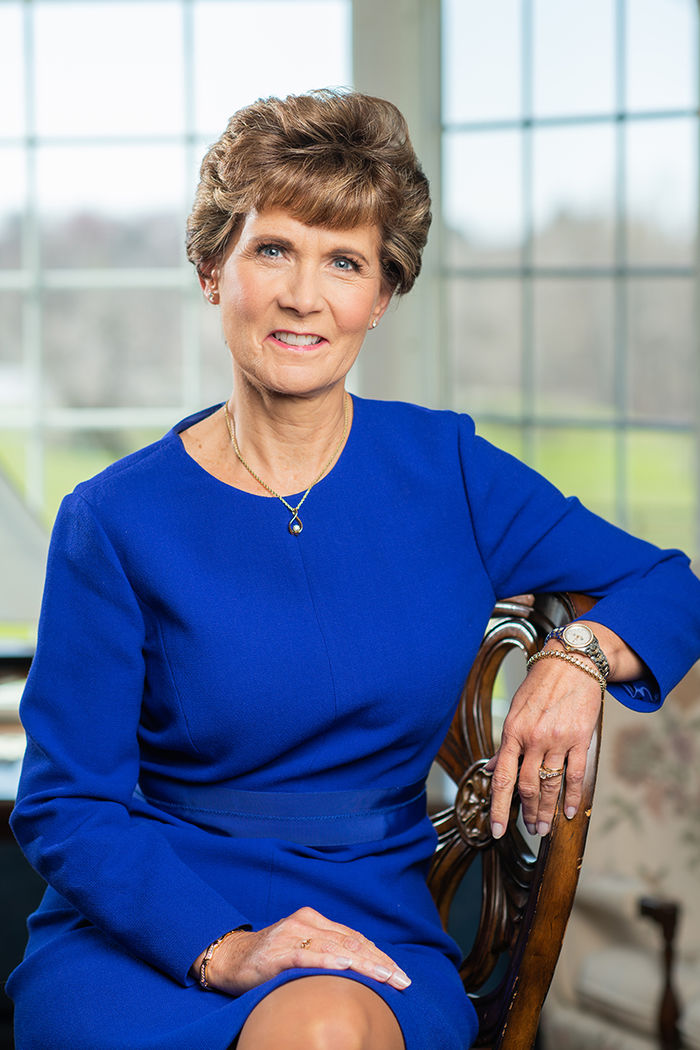 Jana G. Goodrich, president and CEO of Seaway Manufacturing Corp. and a 1995 graduate of Penn State Behrend’s master of business administration program, has been named a 2018 Penn State Alumni Fellow.

Goodrich previously worked for two Fortune 500 companies, as a territory marketing representative for Xerox and as a systems engineer for IBM. In 1994, Goodrich founded Executive Education Services to provide consulting services in management, marketing, communication, etiquette and professional development.

After receiving her MBA, Goodrich consulted and lectured at Behrend for nearly 10 years, teaching courses in management and marketing and helping to write the original curriculum for the college’s unique bachelor of science in interdisciplinary business with engineering studies degree. She also directed the Black School of Business’ Business Bridge (now the Business Leadership Weekend), an annual event that helps business students make informed major and career choices and provides training in leadership, team building, negotiation skills and etiquette.

Goodrich maintains a strong connection to Penn State Behrend, sitting on the Black School of Business Advisory Board and lending her advice to many projects and efforts. She has served on the boards of numerous Erie nonprofit organizations and is a member of several advisory boards for national organizations, including the Window and Door Dealers Alliance, the National Glass Association, and the National Sunroom Association.

Goodrich received her bachelor of science degree in economics from Allegheny College. A member of the Penn State Alumni Association, Goodrich and her husband, Michael, have two children and two grandchildren.

The Alumni Fellow program is administered by the Penn State Alumni Association in cooperation with the University’s academic colleges, campuses, and the Office of the President. Alumni are nominated by a college or campus as leaders in their professional fields and accept an invitation from Penn State President Eric J. Barron to return to campus to share their expertise with students, faculty and administrators. Goodrich will meet with the Penn State Behrend community later in the month. 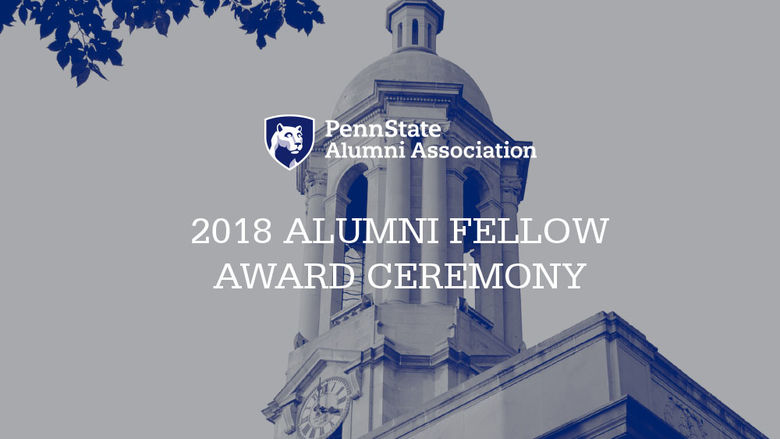 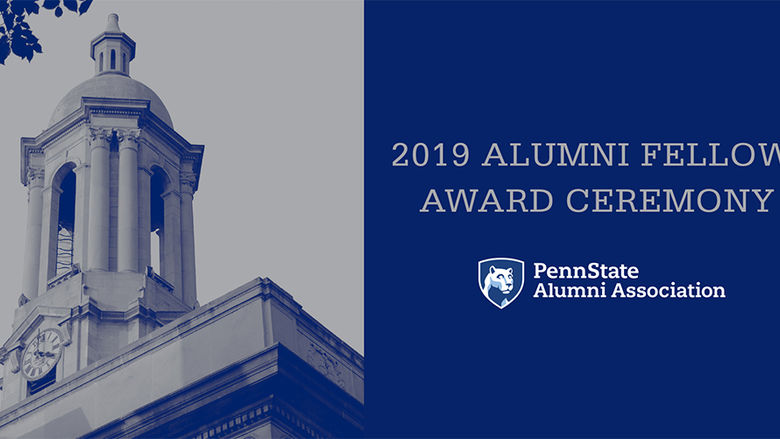 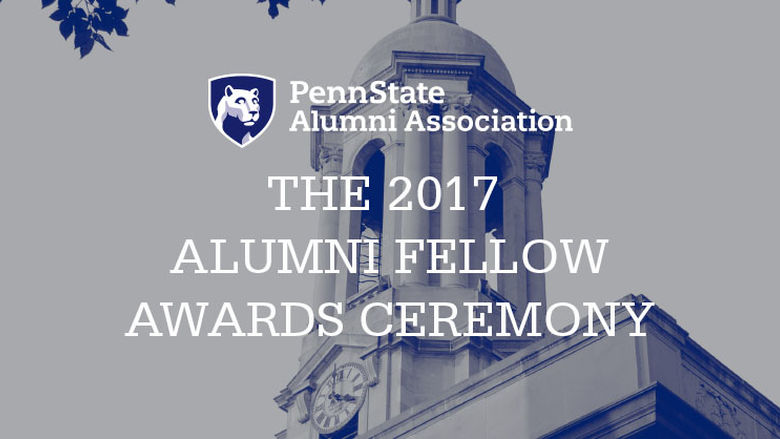