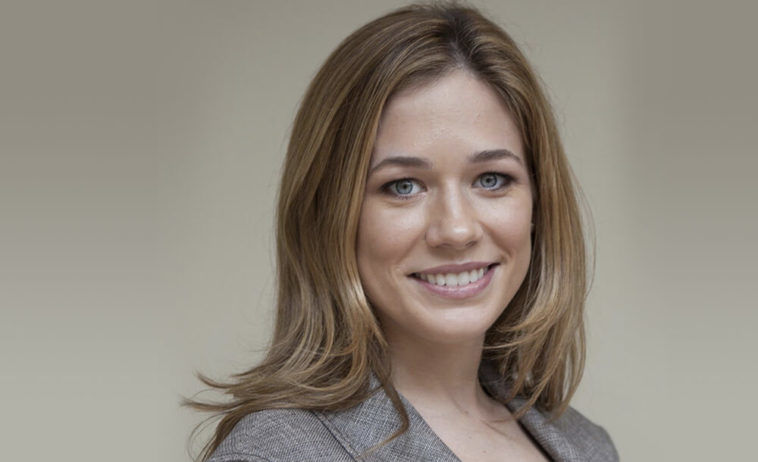 “I’m still reluctant to call the Democrats’ midterm election gains a ‘blue wave.’ I think of it more as a ‘blue tornado.’ If you look at what happened, there are places where the tornado hit and Donald Trump was completely taken out. There is no question about how badly he lost in those pockets. But outside of those pockets, outside of the tornado’s path, he is as strong as ever. You don’t really see the whole diminished.”

Jordan, a regular contributor to NBC News, MSNBC and Time magazine, provided the view from the right during the debate, which was held in the college’s Junker Center. She and Dean sparred on a range of issues, including health care, tax reform, the confirmation of Supreme Court Justice Brett Kavanaugh, and the widening ideological rift in the electorate.

“That polarization is as much cultural as it is ideological, or about any given set of issues,” Jordan said. “People immediately brand someone who thinks differently as the enemy, and evil. That’s easier than having an actual conversation, and seeing where you can find common ground.”

Steve Scully, the political editor of C-SPAN, moderated the debate, which was co-sponsored by the Jefferson Educational Society. He asked Dean, a former governor of Vermont and former chairman of the Democratic National Committee, how the Democrats won control of the U.S. House of Representatives.

“Young people drove the whole thing,” Dean said. “We recruited 15,000 people to run for office at every level, and we gained seats in Congress, and we won governor’s offices, and we picked up about 350 seats in the state legislatures, which in some ways are even more important than the Congress.

“In most of those campaigns, the recruitment, financing and training of candidates all came from people younger than 55,” Dean said. “The average age of members of Congress dropped nearly 10 years as a result of this election. That is a generational shift, and young people are driving it.” 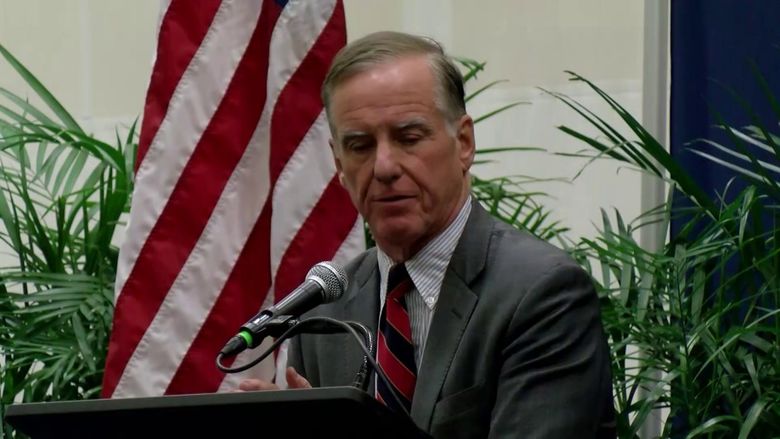 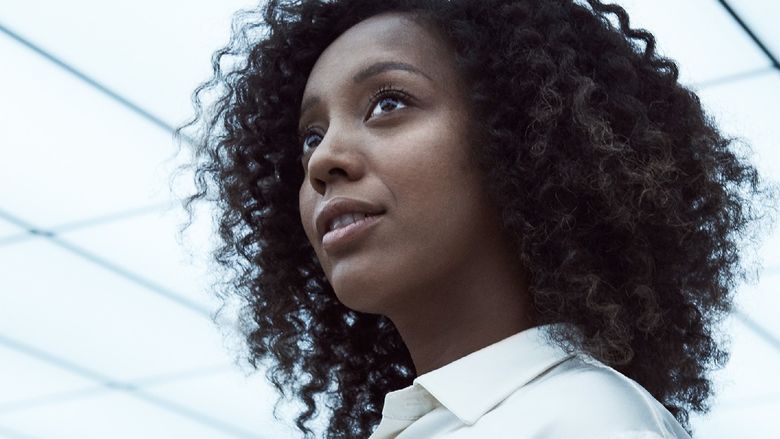 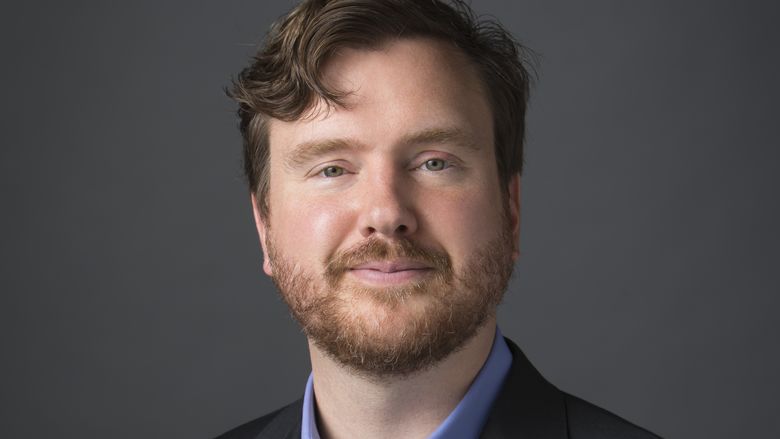 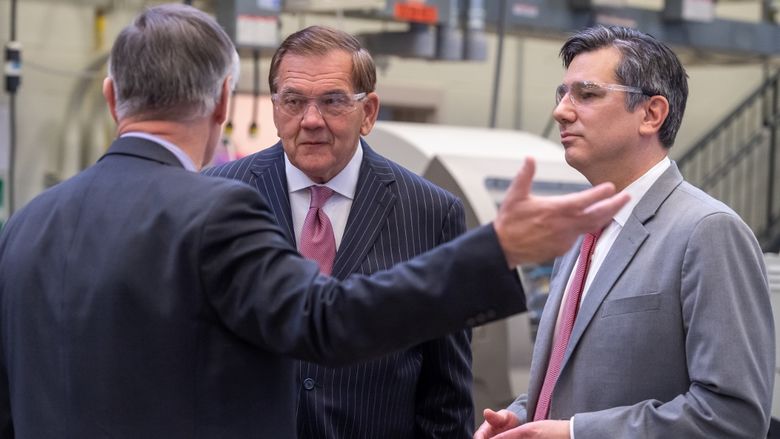 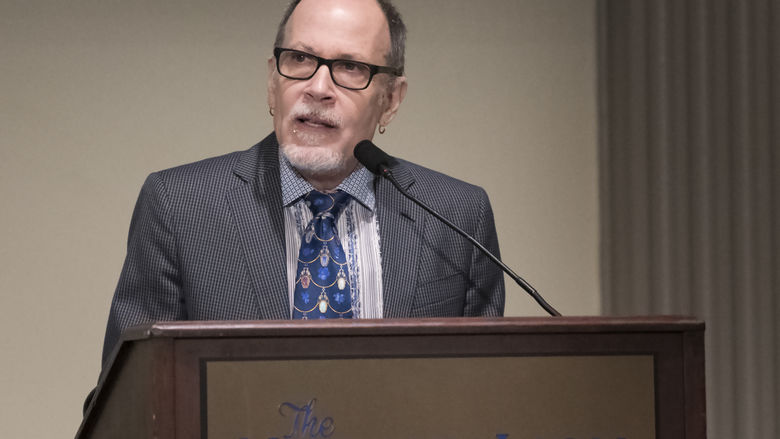