The award will be presented annually to a Behrend graduate who has made significant contributions to their chosen profession, their community and the college. Nesbit was presented with the award during a ceremony Oct. 1 as part of Behrend’s Parents, Families and Alumni Weekend. 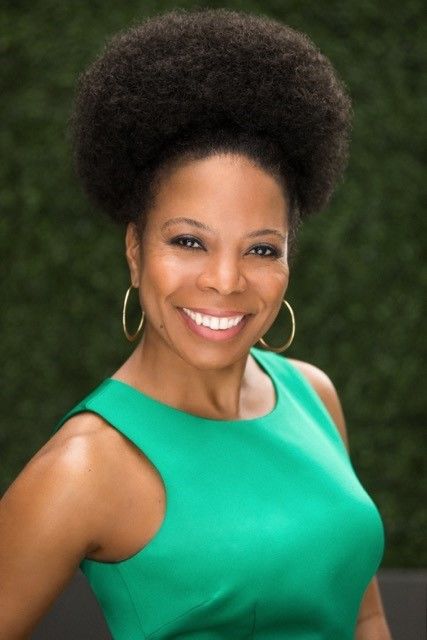 Tesha Nesbit, a 1993 graduate of Penn State Behrend, has been named the first recipient of the newly created Behrend Distinguished Alumni Achievement Award.

Nesbit, an entrepreneur and leader on issues of diversity and inclusion, is the director of diversity, equity, and inclusion and social responsibility for North American Partners in Anesthesia LLC. Before joining NAPA, she spent nearly 20 years at Erie Insurance Group, where she helped oversee the design, implementation and monitoring of all diversity and inclusion programs for the company. She also is the principal of A Phoenix Rising Coaching, which offers career/life coaching.

Nesbit is active in the Penn State Behrend community. She is a vice chair of the board of directors of Behrend’s Council of Fellows and was instrumental in the creation of the Behrend Black Alumni Coalition, for which she chairs the professional development committee. She also serves as a member of the boards of United Way of Erie County and the Child Development Centers and as a member of the UPMC Hamot Board of Corporators, the UPMC Hamot Inclusion Committee, the Erie School District diversity and equity committee, and Delta Sigma Theta sorority.

“When we think about our many alumni who have made significant contributions to their career fields and their communities, Tesha immediately rises to the top of the list,” said Behrend Chancellor Ralph Ford. “Her dedication to the cause of diversity and inclusion is especially valuable at this moment, as we work to ensure our college is welcoming to all members of our community.”

Nesbit earned a bachelor’s degree in communication from Penn State Behrend and a master’s degree in human resource management from La Roche College. She received a certificate in corporate social responsibility from Johns Hopkins University and is pursuing an executive certification in diversity coaching from Howard University.