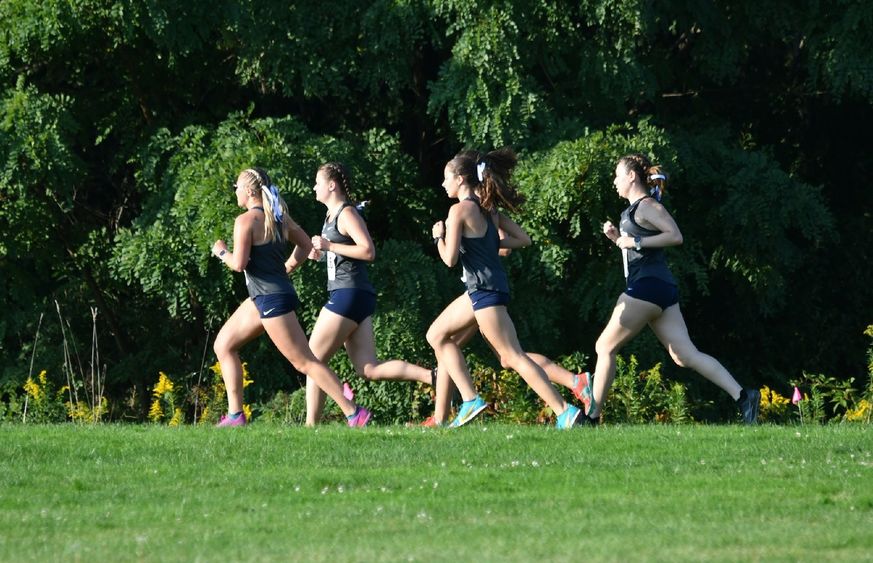 Goalkeeper Sam York, a junior from Akron, Ohio, made five saves – his most since a Sept. 29 win over John Carroll.

Brenna McGuire, a senior from McDonald, scored four goals against Medaille, three of them in the first 12 minutes of the game.

Olivia Nola, a freshman from Erie, won the individual title, finishing the 6K race in 26:57.53. She was nearly two minutes faster than the second-best finisher.

For the second consecutive year, the Lions were undefeated in AMCC play. Kristin Reiland, a senior from Fairview, had 11 kills, six digs and five block assists against Mt. Aloysius. Dani Kosslow, a senior from Pittsburgh, added 31 assists and five aces.

Natalie Denny, a senior from Harborcreek, led the Lions with a total pinfall of 331. She also recorded a single-game high score of 191 points.