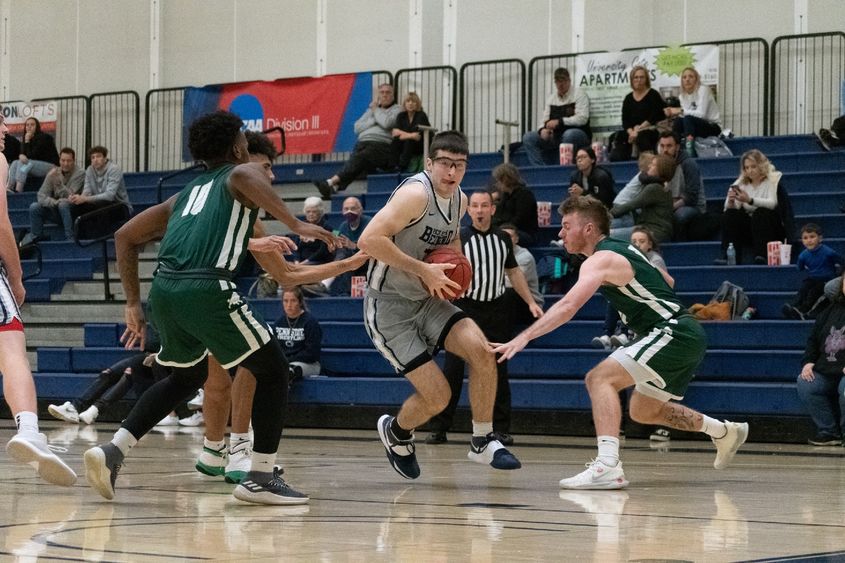 The Penn State Behrend men’s basketball team is 2-0 in Allegheny Mountain Collegiate Conference play. Tommy DiRienzo, a sophomore from Pittsburgh, scored a career-high 26 points against Mt. Aloysius. He was 6-for-8 from three-point range.

PJ Gourley, a senior from Butler, scored 20 points against Hilbert. He scored 16 more against Mt. Aloysius, with four rebounds.

Olivia Nola, a freshman from Erie, won the mile run at the Toy Drive Invite, hosted by Mount Union. She finished in 5:38.78.

Heavyweight Joe Newara, a senior from Harborcreek, placed fifth at the RIT Invitational, finishing with a 5-1 record. He won three of his matches by pin.