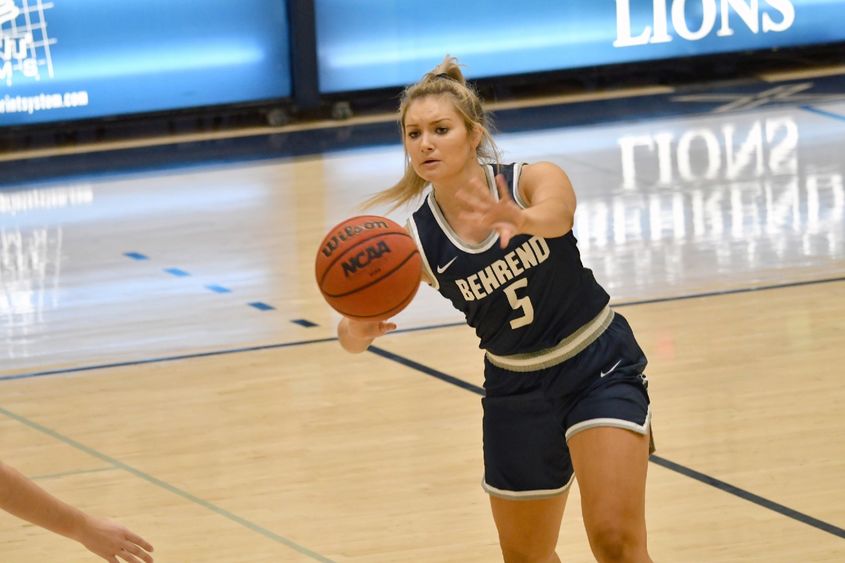 Rachel Majewski, a freshman from Erie, scored 18 points against Medaille on Dec. 11.

Other scores and highlights from the week:

Heavyweight Joe Newara, a senior from Harborcreek, won by pin in 5:36.