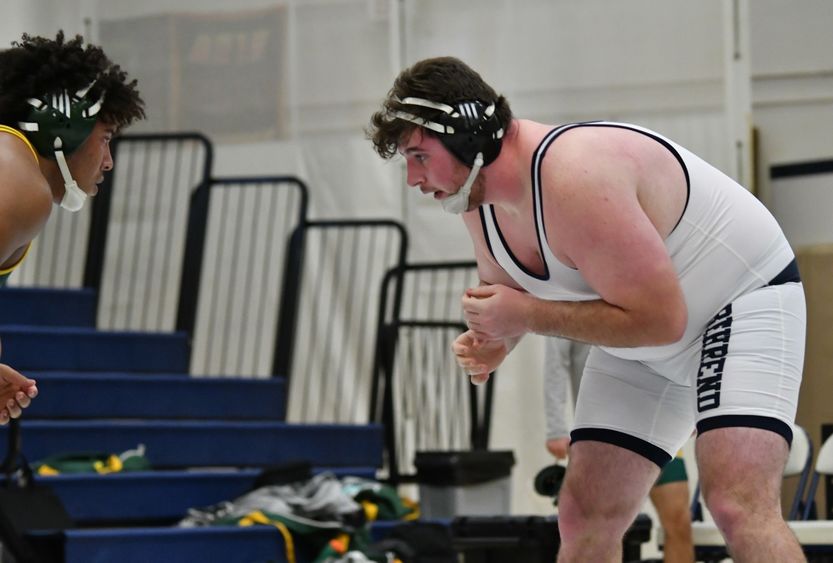 Penn State Behrend wrestler Joe Newara, a senior from Harborcreek Township, won by pin at the Empire Collegiate Wrestling Conference Championships at Ithaca College. It was his 11th win of the season.

Newara, a heavyweight, pinned Keaton Renfrew of Alfred State at 1:35. He advanced to the championship bracket but had to forfeit his final bout due to injury.

PJ Gourley, a senior from Butler, scored 26 points against Penn State Altoona. Kenny Fukon, a senior from Cranberry Township, scored 17, which put him over 1,000 points in his collegiate career.