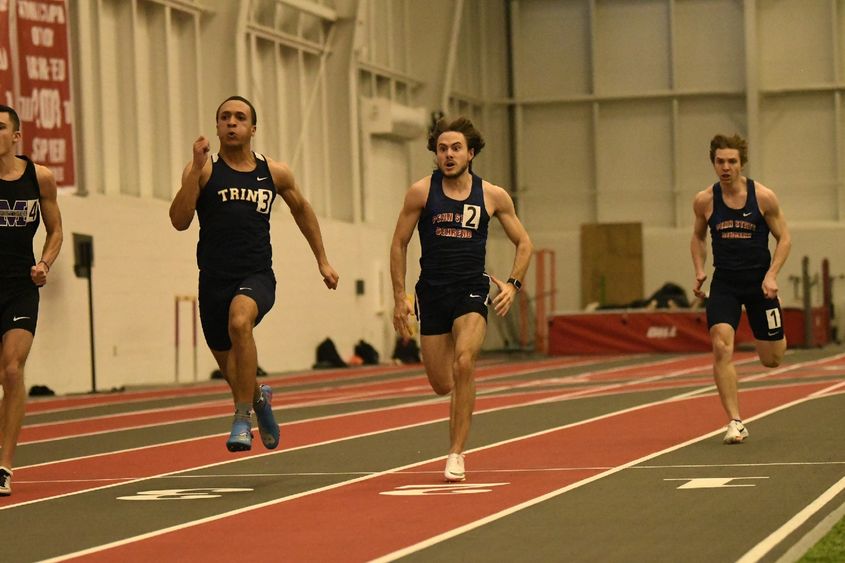 Behrend’s basketball, wrestling and bowling teams also were in action last week. Here are the scores and highlights:

PJ Gourley, a senior from Butler, scored 23 points against Pitt-Bradford. He and Tommy DiRienzo, a sophomore from Pittsburgh, each scored 19 points against Alfred State.

Alanna Dibble, a senior from Lakewood, New York, scored 23 points against Pitt-Bradford. Caitlin Carnuche, a senior from New Castle, scored 13. She now has more than 1,000 points in her collegiate career.

Samuel Hetrick, a sophomore from New Bethlehem, won the 60-meter sprint at the Reggie Thomas Collegiate Classic. He finished in 7.26 seconds – a personal best.

Olivia Nola, a freshman from Erie, won the 3,000-meter race at the Reggie Thomas Collegiate Classic. She finished in 10:20.62 – a personal best.

Reegan Malis, a freshman from Butler, bowled a 183 against St. Vincent at the Brother Pat Lacey Memorial Tournament. She also had the second-highest pinfall in a match, with 179 against Pitt-Bradford.