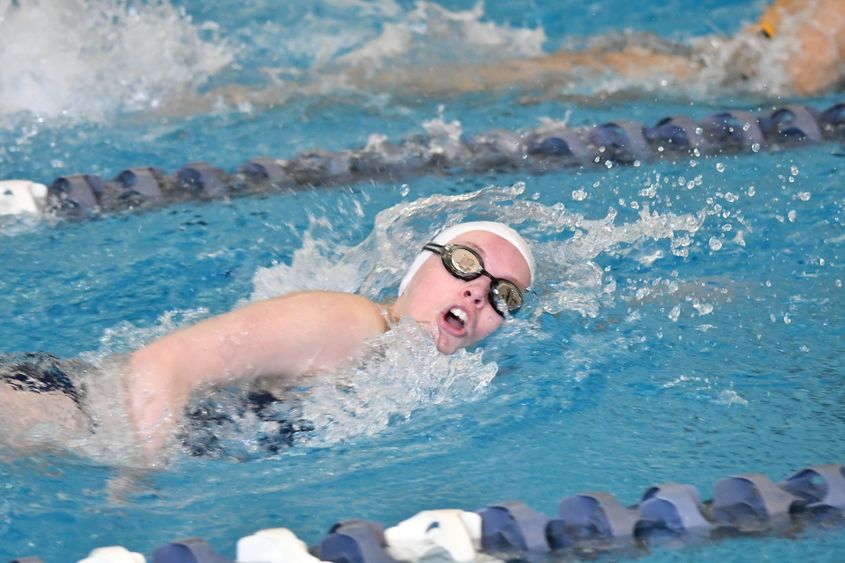 Here are the highlights from Behrend’s other teams last week:

JP Goodsel, a graduate student from Corry, had 11 kills against Mt. Union. Setter Alex Jackson, a sophomore from Cochranton, had 20 assists.

Antonio Stello, a senior from Punxsutawney, won the 60-meter dash at the Conference Tune-Up in Rochester, New York, finishing in 7.06 seconds. Ryan Festa, a sophomore from Horsham, placed second in the pole vault, clearing a height of 4.40 meters. Both qualified for the All-Atlantic Region Track and Field Conference Championships.

Diego Ortiz, a junior from San Juan, Puerto Rico, had 22 assists and nine digs against Thiel. JP Goodsel, a graduate student from Corry, had 14 kills.

Jonathon Laier, a freshman from Lansing, Michigan, and Mitchell May, a junior from Erie, lost by an 8-5 decision at No. 1 doubles.

Joe Newara, a senior from Harborcreek, won by pin in the heavyweight match. The win was his 13th pin of the season.