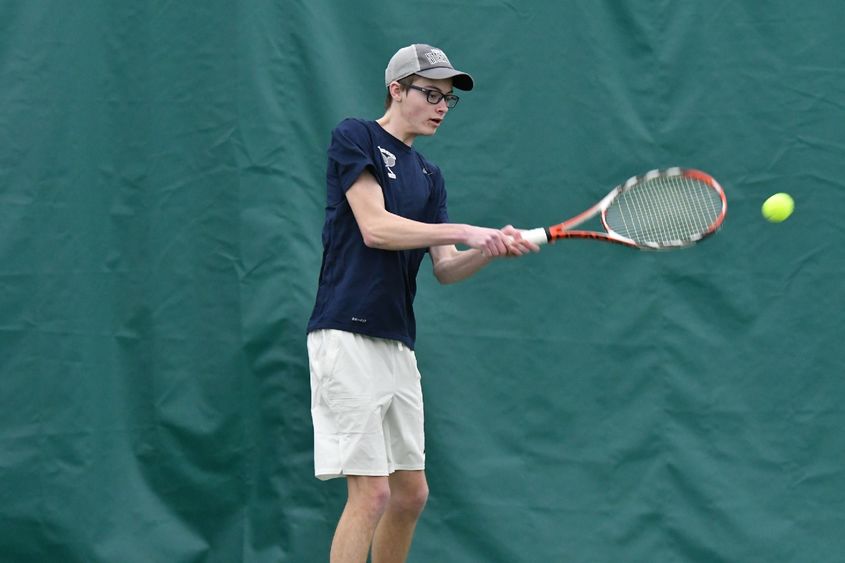 Here are the scores and highlights:

The Lions exited the Allegheny Mountain Collegiate Conference tournament in the semifinal round. Kenny Fukon, a senior from Cranberry Township, scored 24 points. PJ Gourley, a senior from Butler, scored 19.

The Lions exited the AMCC tournament in the semifinal round. Kara Haslett, a senior from Baden, scored a career-high 33 points. Brianna Dean, a junior from New Castle, had nine rebounds.

Chase Palmer, a freshman from Brookville, hit a home run in the sixth inning of the opener. He also hit a two-RBI single.

Mitchell May, a junior from Erie, was undefeated in singles play. With Jonathan Laier, a freshman from Lansing, Michigan, he won at No. 1 doubles against Westminster, with a score of 8-7.

Reegan Malis, a freshman from Butler, bowled a 266 against Medaille on the first day of the Medaille Invite. Bella Pilyih, a sophomore from Pittsburgh, bowled a 202.