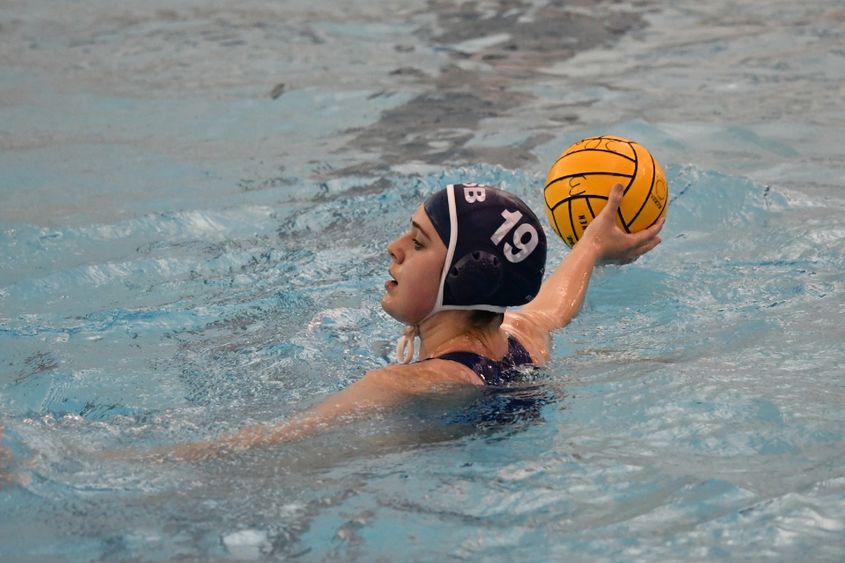 Behrend’s baseball, softball, volleyball and tennis teams also were in action last week. Here are the scores and highlights:

Cami McNany, a junior from Emlenton, and Maria Jones, a sophomore from Wilcox, each had three hits in the opener against Geneva. McNany drove in three runs; Jones scored two.

JP Goodsel, a graduate student from Corry, had 12 kills and 10 digs against Hiram. Adrian Martinez, a junior from San Juan, Puerto Rico, had 14 digs against Hilbert, moving past the 500 mark in his collegiate career.

Jonathon Laier, a freshman from Lansing, Michigan, won at No. 1 singles. Mitchell May, a junior from Erie, won at No. 2 singles. Together, they won at No. 1 doubles, with a score of 8-2.

Marley Persch, a freshman from Hudsonville, Michigan, scored four goals in the win over Utica. Emily McNaughton, a junior from Wexford, scored four against Grove City.