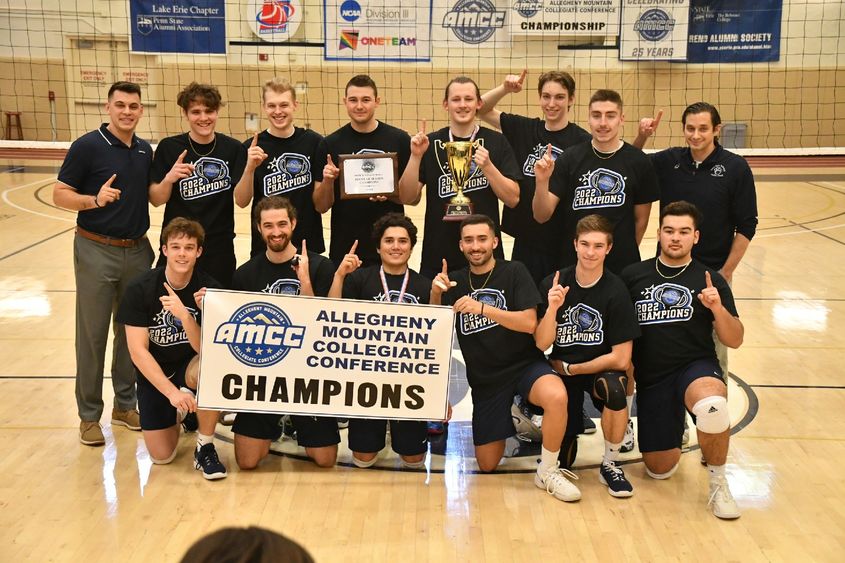 Behrend’s baseball, softball, track and field, tennis and water polo teams also were in action last week. Here are the scores and highlights:

The Lions scored 10 runs in the first inning of the nightcap against Pitt-Greensburg. Seven different players drove in a run.

Kayla Salvini, a sophomore from McDonald, hit two triples and a double in the double-header against Medaille. Sierra Williams, a freshman from Grove City, hit her first collegiate home run in the opener against Hilbert, scoring three.

Ryan Festa, a sophomore from Horsham, set a personal record in the pole vault at the Westminster College Invitational, clearing a height of 4.42 meters. He qualified for the All-Atlantic Region Track and Field Conference Championships. Braeden Smith, a senior from Erie, won the high jump, clearing a height of 1.95 meters.

Olivia Nola, a freshman from Erie, won the mile run at the Westminster College Invitational. She finished in 18:32.40, qualifying for the All-Atlantic Region Track and Field Conference Championships. Caroline Upham, a senior from Erie, placed second in the high jump, clearing a height of 1.50 meters.

JP Goodsel, a graduate student from Corry, had 20 kills and 18 digs in the championship match against Geneva. Diego Ortiz, a junior from San Juan, Puerto Rico, had 25 assists and 12 digs against Penn State Altoona.