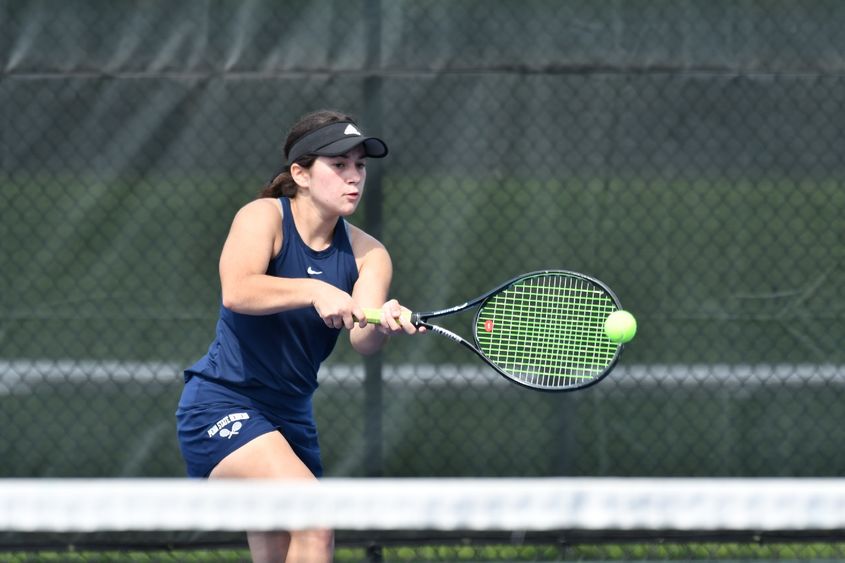 Behrend’s soccer, golf, volleyball and water polo teams also were in action last week. Here are the scores and highlights:

Blake Cooper, a sophomore from Murrysville, scored the game-winning goal against Marietta with 36 seconds left in the match.

Goalkeeper Riley Morningstar, a freshman from North Huntingdon, made a season-best nine saves against Carnegie Mellon.

Ryan Johnson, a senior from Centre Hall, led the Lions with a two-day score of 159. He tied for 40th place in a field of 84 golfers.