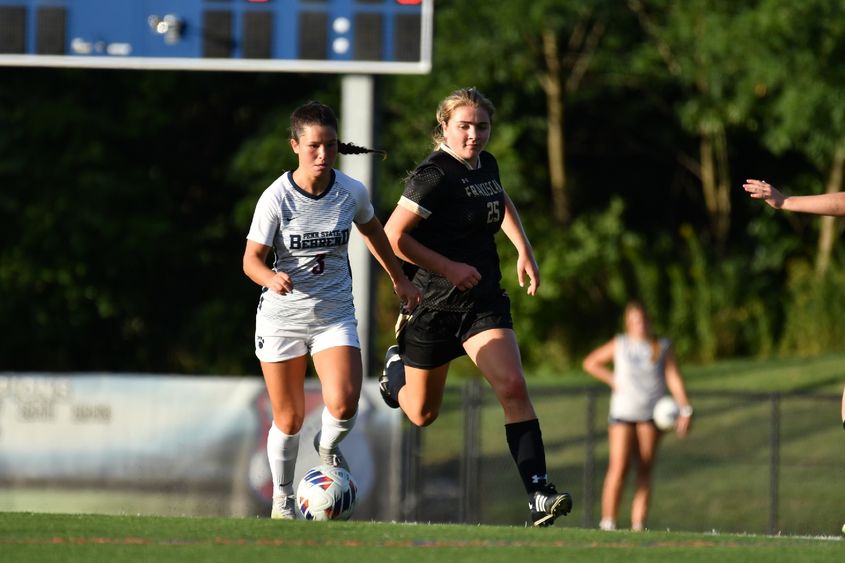 Karla Ochoa, a senior from Edinburg, Texas, scored on a shot to the upper right corner at 20:51 in the game against John Carroll. Goalkeeper Morgan Harding, a senior from Pittsburgh, made a season-high 10 saves against William Smith, the team’s fourth ranked opponent this season.

Ritvik Nadikude, a freshman from Hyderabad, India, and Max Lu, a senior from Plum, each won four matches – two as singles players, and two more in doubles play.

The Lions capped regular-season play with a two-match sweep of Pitt-Bradford. Against La Roche, the team did not give up a single set point.