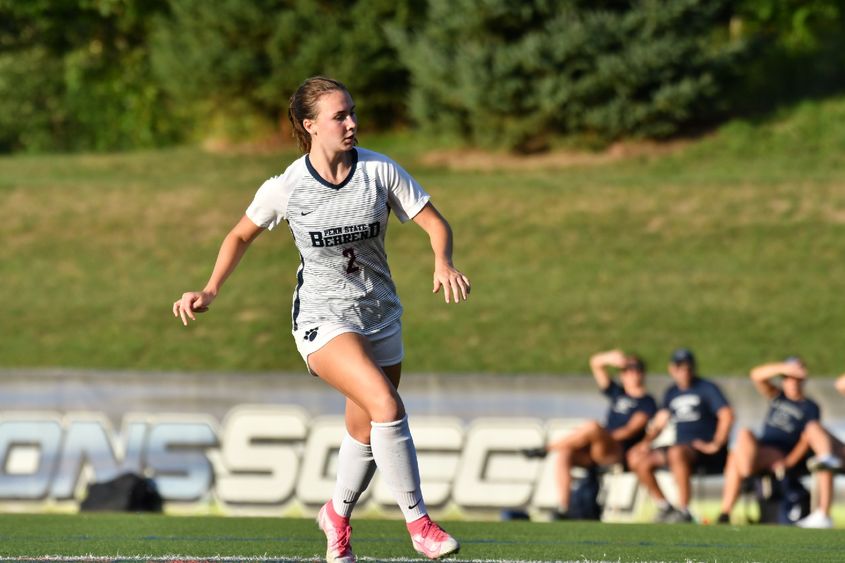 The Lions scored three goals in the first nine minutes against Penn State Altoona. John Ziobro, a junior from Westtown, New York, scored the first, off a deflection, at 5:18. He also scored the fourth goal.

Erica Jasinski, a senior from Fairview, and Rachel Weber, a senior from Allison Park, were named to the Allegheny Mountain Collegiate Conference All-Tournament Team for the second consecutive year.

Jake Caldwell, a junior from Belle Vernon, led the Lions with a two-day score of 179. He tied for seventh in a field of 34 golfers.

Twenty-sixth (of 32 teams) at the Inter-Regional Rumble in Oberlin, Ohio

Eighteenth (of 32 teams) at the Inter-Regional Rumble in Oberlin, Ohio