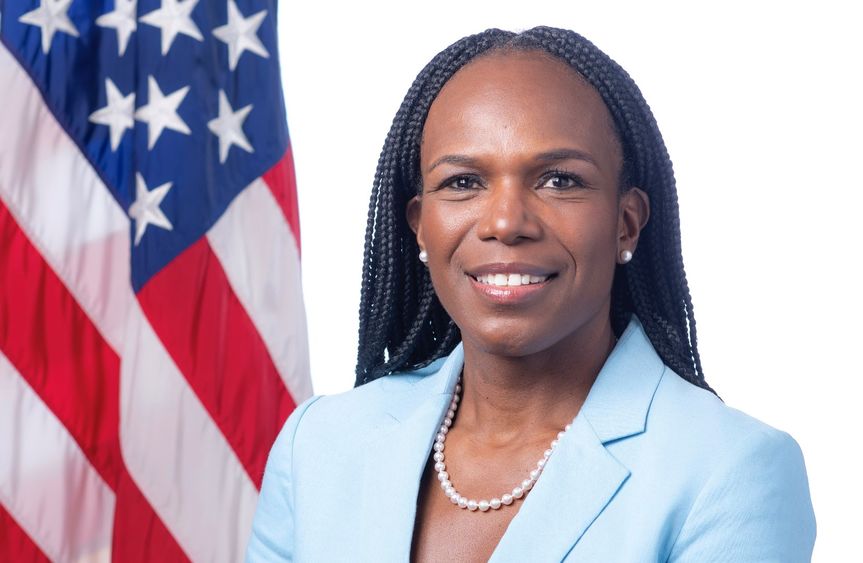 Dr. Ala Stanford, ’91, ’97, a pediatric surgeon and advocate for health-care equity who began her college career at Penn State Behrend, has been named one of 14 Penn State Alumni Fellows for 2022.

ERIE, Pa. — Dr. Ala Stanford, class of 1991 and 1997, a pediatric surgeon and advocate for health-care equity who began her college career at Penn State Behrend, has been named one of 14 Penn State Alumni Fellows for 2022.

Stanford was appointed by President Joe Biden in April as a regional director for the U.S. Department of Health and Human Services, covering five states and the District of Columbia. In this role, she works to ensure communities have access to the information and resources they need to stay safe and healthy, with a particular emphasis on advancing equity in all aspects of health care.

Early in the COVID-19 pandemic, Stanford created the Black Doctors COVID-19 Consortium, mobilizing hundreds of health-care professionals to bring testing — and, later, vaccinations — to thousands of residents in Philadelphia’s minority neighborhoods. In 2021, she expanded the consortium’s scope, creating the Dr. Ala Stanford Center for Health Equity. She also is the founder of R.E.A.L. Concierge Medicine, a medical consulting and health advocacy service, and has previously served as director of pediatric surgery at Abington Memorial Hospital and director of the Center for Minority Health and Health Disparities at Temple University’s School of Medicine.

“As a leader, Dr. Stanford is nothing short of extraordinary — she steps forward with solutions in times of crisis, and she advocates fiercely for those among us who are most often overlooked,” said Behrend Chancellor Ralph Ford. “She is a true role model for our students as they prepare to become future leaders in their own fields.”

While at Behrend, Stanford helped create the track-and-field program. She received her medical degree from Penn State’s College of Medicine, making her the first African American female pediatric surgeon to be trained entirely in the United States.

Stanford was named USA Today’s Pennsylvania Woman of the Year, was a 2021 Top 10 CNN Hero, and received the 2021 George H.W. Bush Points of Light Award. She has been recognized by Forbes magazine as one of 50 Women Over 50 changing the world and by Fortune Magazine as one of the 50 Greatest Leaders.

Stanford is a life member of the Penn State Alumni Association. She and her husband, Byron Drayton, live in Philadelphia with their three sons.

Alumni are nominated for the Fellows award by Penn State colleges and campuses as leaders in their professional fields and accept an invitation from University President Neeli Bendapudi to return to their home college or campus to share their expertise with students, faculty and administrators.