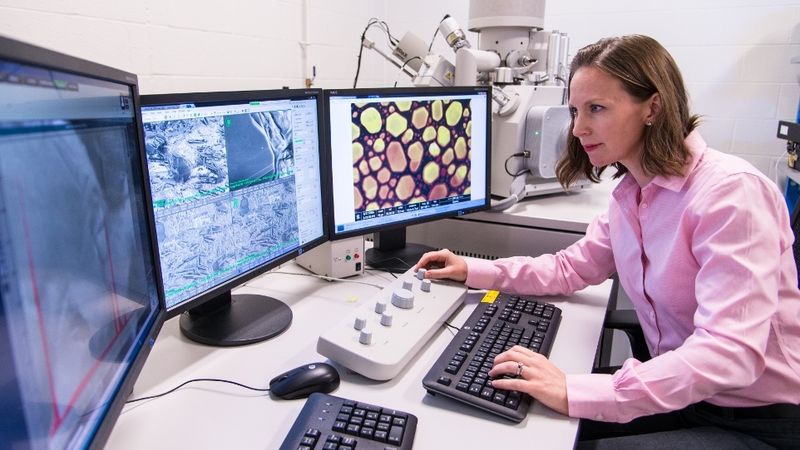 $500K award will broaden study of how cooling rates -- sometimes up to 1,000 degrees per second -- complicate the plastics manufacturing process.

The National Science Foundation has awarded a five-year, $500,000 grant to Alicyn Rhoades, an assistant professor of engineering at Penn State Behrend, to study how friction and cooling rates during the manufacturing process affect the strength, flexibility and biodegradation of plastic materials.

If successful, the study could significantly shorten the prototyping and production time for plastic products, including critical components in the automotive, aerospace and medical industries. Researchers at Autodesk, Sigmasoft and Mettler-Toledo, a top manufacturer of thermal analysis instrumentation, will collaborate on the project, as will academic researchers in Germany and Italy.

The grant, awarded through NSF’s Faculty Early Career Development (CAREER) Program, is the first CAREER award to a Penn State Behrend faculty member. The program is designed to support junior faculty members who have shown the potential to serve as academic role models in research and education.

“NSF typically funds very fundamental science,” Rhoades said. “This program is designed to develop polymer science, and to see that knowledge through to commercialization, where it can really make an impact for manufacturing. One of the things I’m most proud of is that partners at every point in the product-development process have committed to working with us because they see real value in the endeavor.”

The NSF award builds on a $1 million partnership of the college and SKF Aerospace, which in 2014 approached Rhoades and Jason Williams, a senior lecturer in engineering, with a design and materials development problem. Rhoades and her team of students investigated the relationships between materials, processing and ideal properties using, among other assets, an ultra-fast Flash DSC, an instrument that measures the thermal properties of polymers during the injection-molding process. The instrument – one of just 11 in the nation – was purchased by the college with funding that Rhoades obtained from General Motors in 2013.

Rhoades also conducts research using the college’s environmental scanning electron microscope. She and Greg Dillon, an associate professor of engineering, secured $662,000 from NSF’s Major Research Instrumentation program to purchase the instrument in 2015. The ESEM magnifies materials up to 1 million times, allowing scientists to map material compositions at the elemental level.

Rhoades tests much of her research in the college’s Plastics Lab, the largest in the nation dedicated to undergraduate studies. There, polymer resin enters a molding machine at high speed, forming thin layers of molten plastic. Those layers create friction – researchers call it shear – when they move against each other. That increases the temperature of the material and the way the polymers physically organize and move under flow.

As the plastic cools and solidifies, the temperature of the material can decrease by 1,000 degrees per second. Using the Flash DSC, Rhoades proved that the cooling rate influences the temperature at which commercial polymers crystalize. Before her studies, manufacturing engineers generally believed that polymers always crystalize at the same temperature, regardless of the cooling rate – an assumption that often led to errors in polymer process engineering.

“In many ways, the molding process is still considered an art, not a science,” she said. “If you have a good mold, you stick with it, even if you can’t explain why it works. The difference now is that we can finally mimic manufacturing conditions at the micro- and nanoscale and establish the fundamental science behind what’s happening.”

Poorly designed molds lead to bad products: the fork tine that breaks off in your fried rice, for example. Good molds for high-quality parts often require three re-tooling iterations, each of which can cost a company as much as $500,000.

“It’s like a 3-D jigsaw puzzle, or a Lego castle,” said Rhoades, who worked at Bayer Material Science and the Pennsylvania NanoMaterials Commercialization Center before coming to Penn State Behrend. “If you organize the polymer at the microscale poorly, and then you hit it with a hammer, it’s going to collapse. But if you assemble it properly and the pieces are really packed in there, it will be strong.”

The NSF grant will support the college’s open-lab initiative, in which faculty members, students and business leaders engage in research and product development as teams. Rhoades will work with both graduate and undergraduate students and will host training workshops for industrial partners in each of the project’s five years.

“NSF CAREER grants are more commonly awarded to faculty members at research-intensive institutions,” said Russ Warley, interim director of the School of Engineering. “This investment by NSF is an acknowledgement of Alicyn’s research capabilities and accomplishments and a significant vote of confidence in the college’s ability to support quality research.”

The grant will fund additional analysis on the Flash DSC and other instruments in the Penn State Behrend Plastics Lab, and at the Materials Characterization Lab at Penn State’s University Park campus. It will cover the cost of a research assistant and several undergraduate students and will support travel to Martin Luther University in Germany and the Italian Institute for Polymers, Composites and Biomaterials, where Rhoades and her team will collaborate with expert polymer scientists. 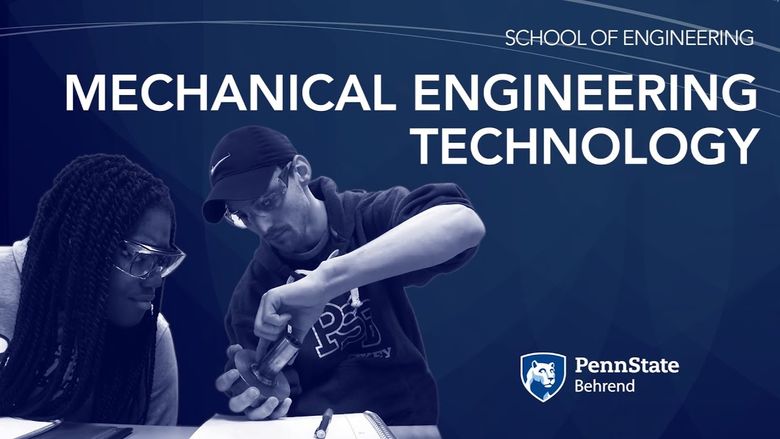 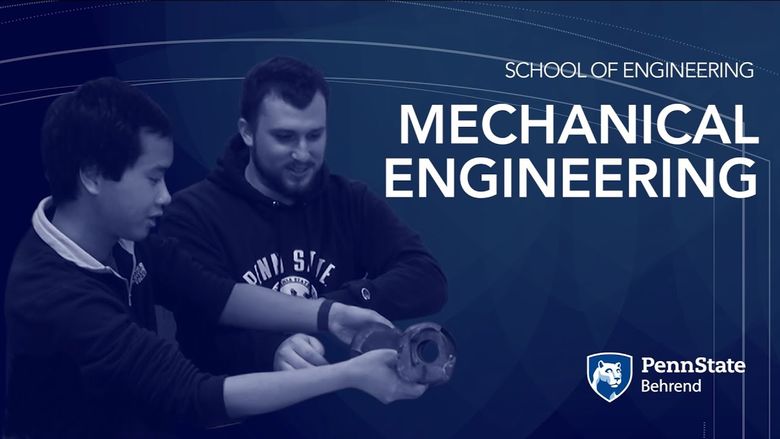 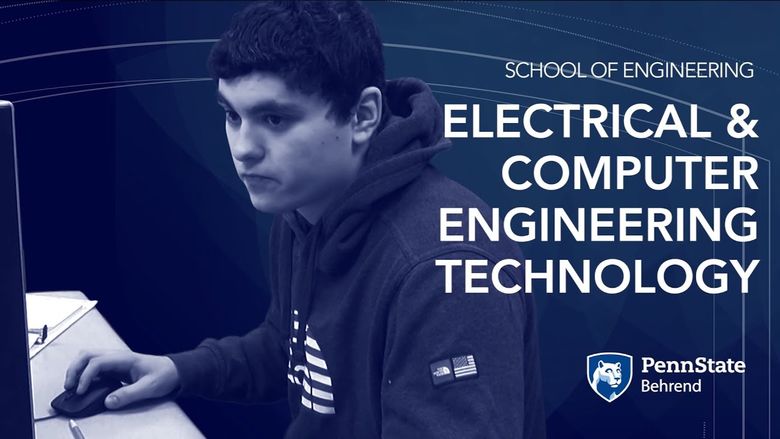 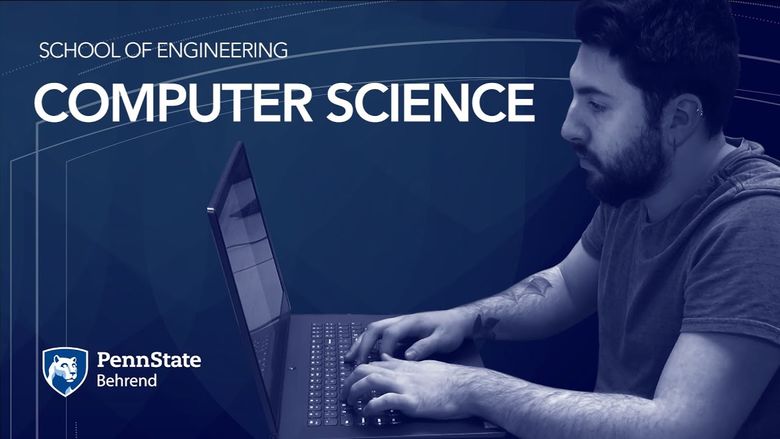 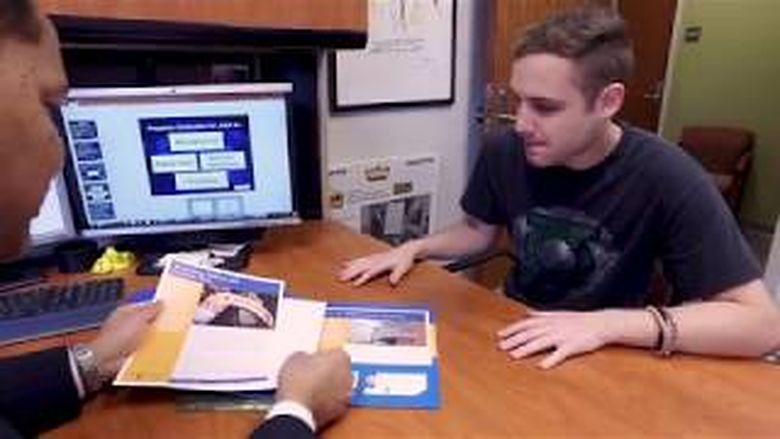