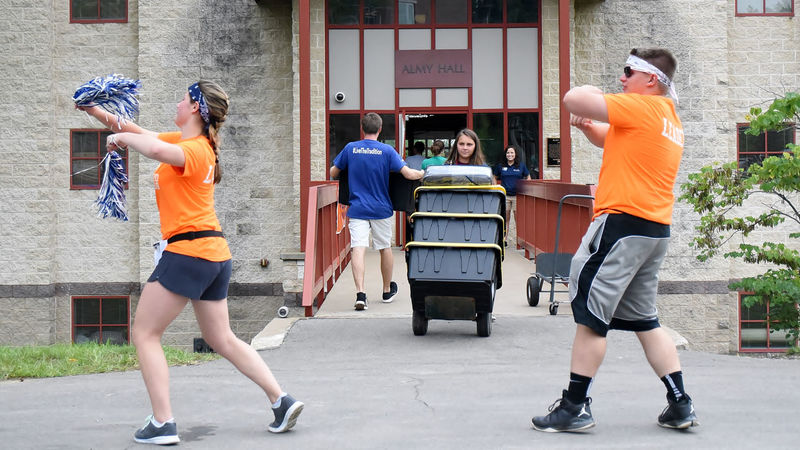 With the addition of Trippe Hall, Penn State Behrend can now house nearly 2,000 students on campus. That's good news for the Class of 2022, which includes students from 20 foreign countries.

A large world map hung above the desk in Isabella Patula’s room in Trippe Hall, a four-story, $28.4 million, 251-bed residence hall that opened this fall at Penn State Behrend.

Pins were placed throughout the map, marking cities and countries that the Pittsburgh native has visited. Patula’s passion is traveling, and she’s been all over the United States. She even has toured several countries in Europe.

Patula was one of more than 1,200 new, first-year students to move into Penn State Behrend on Thursday, Aug. 16. For the next four years, she will pursue an electrical engineering degree from the college. She’ll make new friends, study hard and, if all goes well, be set up for success once she graduates in 2022.

For Patula and her classmates, Thursday was all about getting comfortable with what would be their home for the next several years. That’s why the world map was so appropriate.

“I love traveling, and this kind of serves as a reminder of that,” Patula said. “Plus, it’s cool to be able to mark places that I’ve been to or have seen.”

Elsewhere, in Almy Hall, Darryl Bachrens and his family unpacked his belongings. The Irvine, Calif., native smiled as he found both his cleats and soccer gloves.

“I really hope to play intramurals here,” said Bachrens, who plans to major in management information systems. “I brought all of my gear, so I hope I am able to do that.”

Bachrens will be happy to find out that the college offers more than two dozen intramural sports, soccer included.

Students in this year’s class come from 31 states, districts and territories, and from 20 foreign countries. Few traveled farther than Henry Fox, though. A Pittsburgh native, Fox has spent the last 13 years living in Dubai, where his father’s company is located.

It’s been a long time since he has lived in Pennsylvania, but he’s excited for what lies ahead.

“I have a new computer, and I hope to major in civil engineering,” Fox said. “I’m ready to get started.” 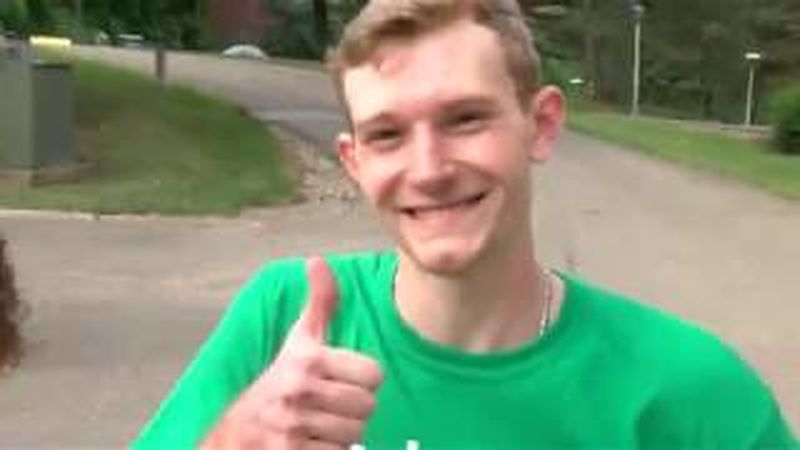 Penn State Behrend welcomed the Class of 2022 on Aug. 16, as nearly 1,200 new, first-year students arrived on campus. The class is as diverse as ever as students come from 31 states, districts and territories, as well as 20 countries. 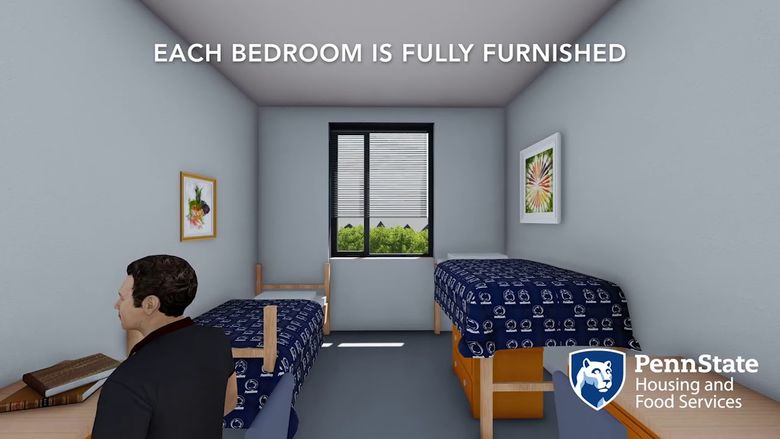 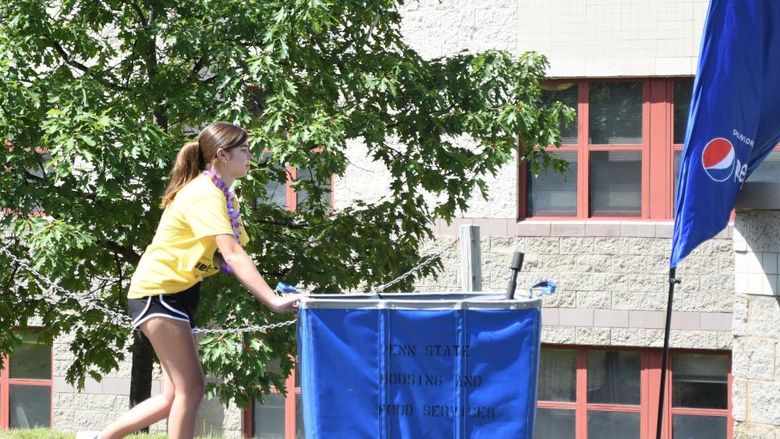 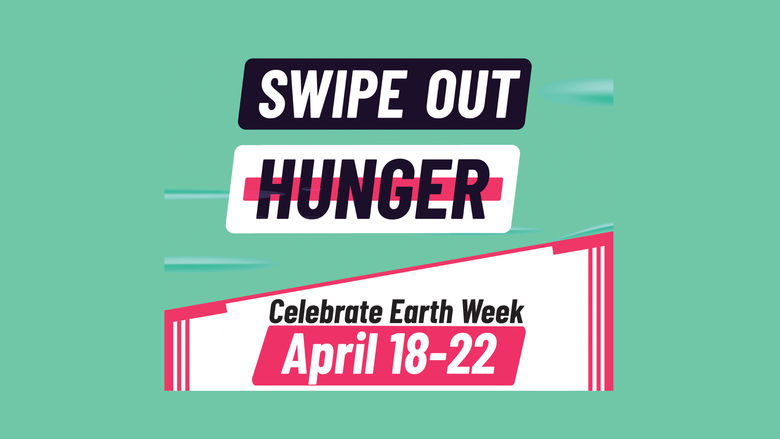 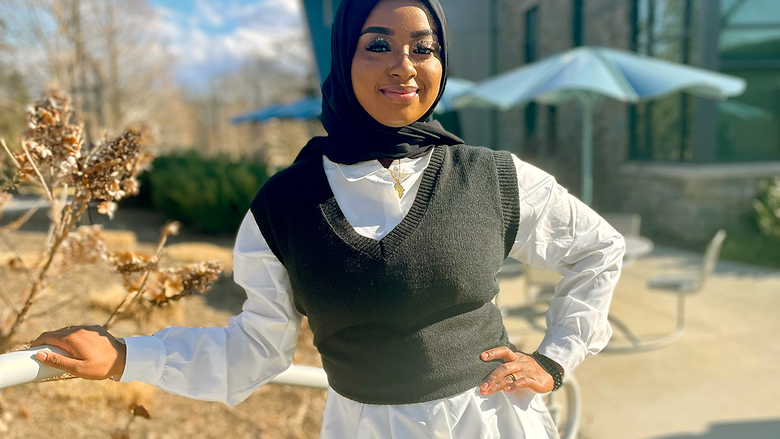 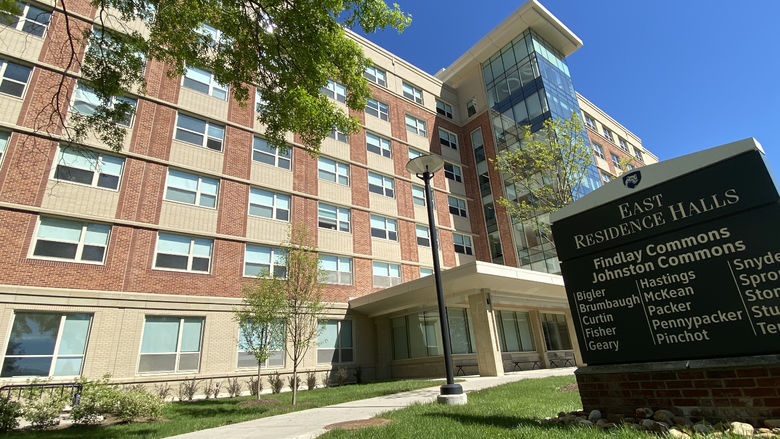