Several Class of 2022 Students were high­lighted on the Behrend Blog for their accomplishments while at the college. Here are excerpts from the profiles of two School of Engineering seniors who were featured. 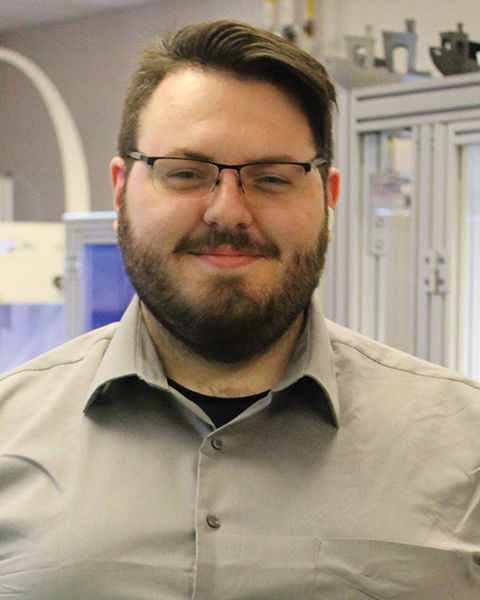 A Degree and a New Business

Michael Gibilterra, a May Plas­tics Engineering Technology (PLET) graduate, has long had what he calls an “unhealthy obsession with 3D printing.”

“It started in high school when I built my first 3D printer using motors from some CD drives, an Arduino, zip ties, cardboard, and the cheapest 3D doodler pen I could find,” he said.

Gibilterra’s curiosity, ingenuity, and entrepreneurial spirit led him to the James R. Meehl Innovation Commons, Behrend’s product development and prototyping lab in Burke Center, where he was able to turn his obsession into a career.

When he graduated in May, Gibilterra had not only a PLET degree, but two patents, and the foundation for his own company.

“I’m launching my own company, Additive Manufacturing Systems, a 3D printer manufacturing company that focuses on producing 3D printers, materials, and software for engineering applications such as aerospace, automotive, and medical,” he said. 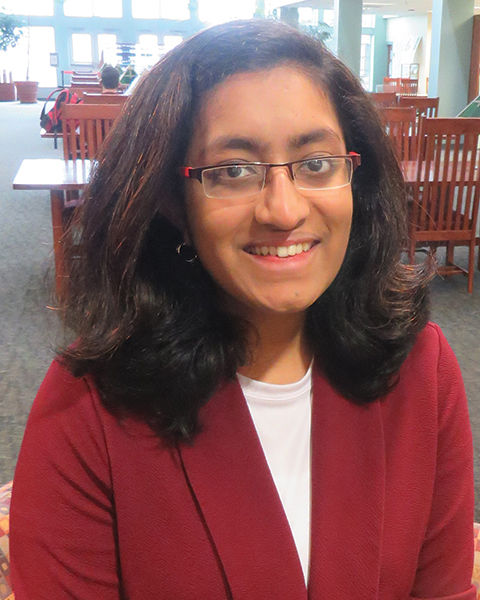 Stem Is in Her Blood

Rebecca Abraham’s STEM roots run deep; both of her parents and several of her uncles work in STEM fields in her hometown of Mumbai, India. In her senior year of high school, Abraham did a computer science project and developed an interest in programming.

At Behrend, she majored in Software Engineering, which she found to be a perfect fit.

“The individual work and teamwork involved in a software programming career appealed to my personality,” she said. “Sometimes I enjoy thinking and working alone, and sometimes the energy and ‘joie de vivre’ of a team brings out the best in me. Hence software engineering, which offers the opportunity for both, was for me.”

While at Behrend, Abraham participated in research projects including the Multi-Campus Research Experience for Undergraduates at University Park. She also helped re-activate the South Asian Student Organization (SASO) and was awarded “Most Outstanding President of SASO” by the Multi-Cultural Council before her graduation in May.