Celebrated writers of poetry, fiction, and literary non-fiction visit campus several times each year to give lectures, readings, discussions, and book signings. For the Fall 2022 Creative Writers Reading Series, the three visiting writer readings will take place live and in person only.

The Creative Writers Reading Series is produced by Penn State Behrend's B.F.A. in Creative Writing degree program with support from the Clarence A. and Eugenie Baumann Smith Fund. 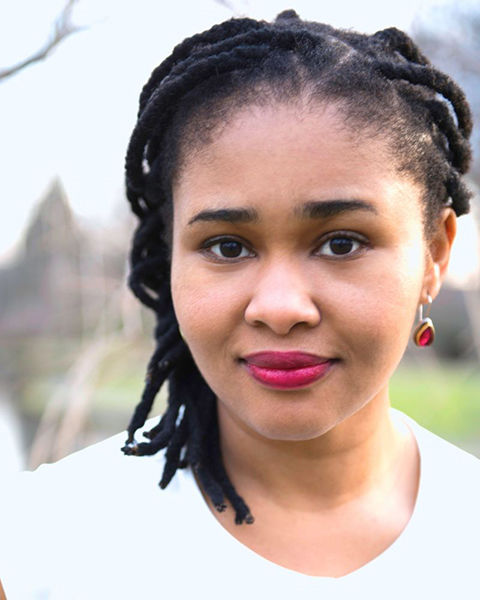 Chinelo Okparanta is the author of Happiness, Like Water, and Under the Udala Trees. Her honors include an O. Henry Prize and finalist selections for the International DUBLIN Literary Award, the NAACP Image Award in Fiction, and the NYPL Young Lions Fiction Award. In 2017, Okparanta was named one of Granta's Best of Young American Novelists and, in 2018, she was selected to serve as a fiction judge for the U.S. National Book Awards. Her second novel, Harry Sylvester Bird, was published by Mariner in July 2022.

David Baker is the author of many books of poetry, recently Whale Fall (Norton, 2022), Swift: New and Selected Poems (2019), Scavenger Loop (2015), and Never-Ending Birds (2009), which won the Theodore Roethke Memorial Poetry Prize, as well as six books of prose about poetry. Among his awards are prizes and grants from the Guggenheim Foundation, NEA, Mellon Foundation, and Poetry Society of America. Baker's poetry and essays have appeared widely in periodicals, including American Poetry Review, The Atlantic, The Nation, The New York Times, The New Yorker, and Poetry. He lives in Granville, Ohio, and teaches at Denison University. 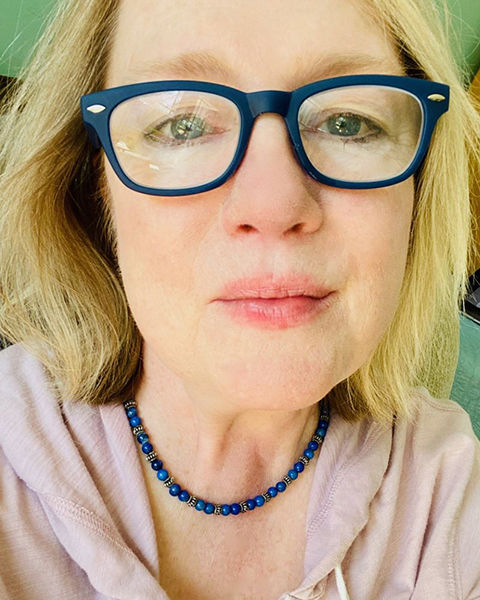 Kathy Fagan's sixth poetry collection is Bad Hobby (Milkweed Editions, 2022). Her previous book, Sycamore (Milkweed, 2017), was a finalist for the 2018 Kingsley Tufts Award. She's been awarded a National Endowment for the Arts fellowship, an Ingram Merrill fellowship, residencies at The Frost Place, Yaddo, and MacDowell, and was named Ohio Poet of the Year for 2017. She has also been honored with awards from Ohioana Library, the Ohio Arts Council, and the Raymond Hanley Foundation from the Greater Columbus Arts Council. Fagan's work has appeared in venues such as The New York Times Sunday Magazine, Poetry, The Nation, Lake Effect, The New Republic, Kenyon Review, The Academy of American Poets Poem-A-Day, and Best American Poetry. She co-founded the MFA Program at The Ohio State University, where she teaches poetry and co-edits the Wheeler Poetry Prize Book Series for The Journal and OSU Press.