Alumni Fellow is a permanent and lifelong designation awarded by the Penn State Alumni Association to recognize Penn State graduates who are leaders in their professions. Auslander met with students in Behrend’s School of Engineering and Sam and Irene School of Business on Sept. 8 and will be honored by the University at a dinner gala in October.

Auslander earned his master’s degree in business administration at the college in 1991; he also holds an undergraduate degree in mechanical engineering from Penn State’s College of Engineering.

Auslander began his career at LORD in 1984, in the company’s cooperative education program. Prior to being named president and CEO early last year, he served as LORD’s vice president of Global Business Management, with global profit and loss responsibility for all company value streams. He has held managerial positions in LORD’s Aerospace, Industrial and Chemical Products groups.

Auslander lives in Cary, N.C., where he serves on the Board of Directors for North Carolina New Schools. He is an active member of the Aerospace Industries Association, the American Society of Mechanical Engineers and the National Association of Chief Executive Officers. He and his wife, Penn State alumna Elaine Caldwell Auslander ʼ85, have four children. 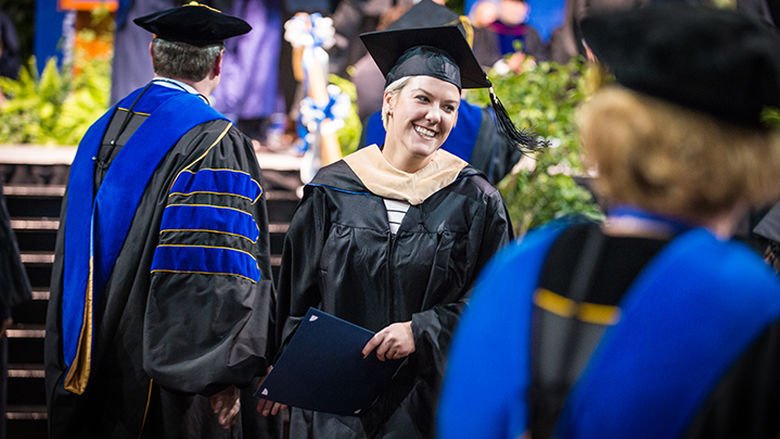 Earn an MBA at the Regional Learning Alliance in Cranberry Township 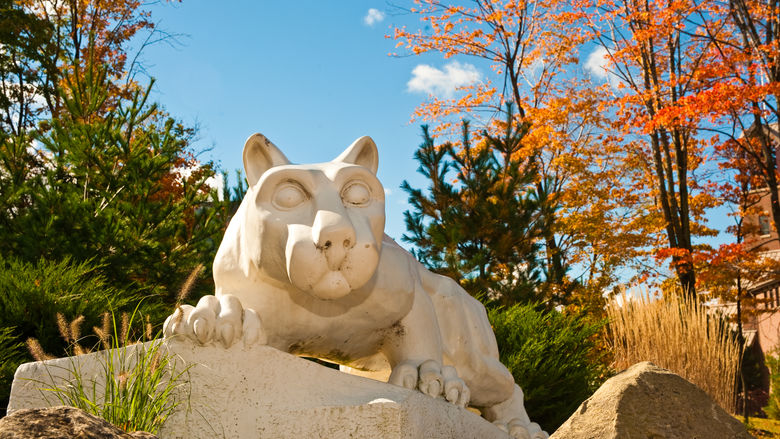 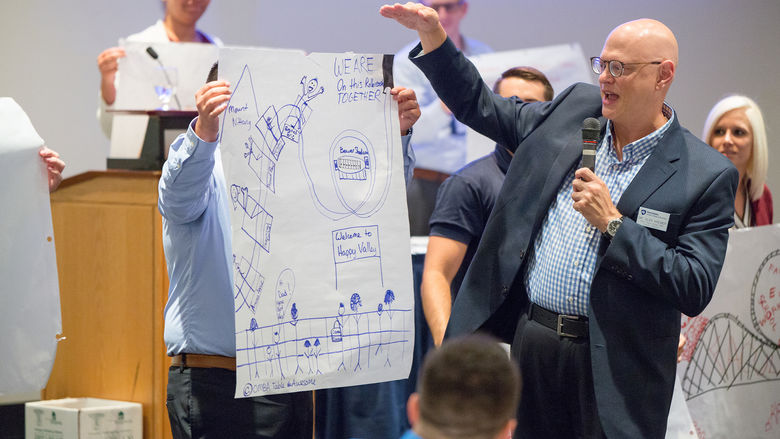