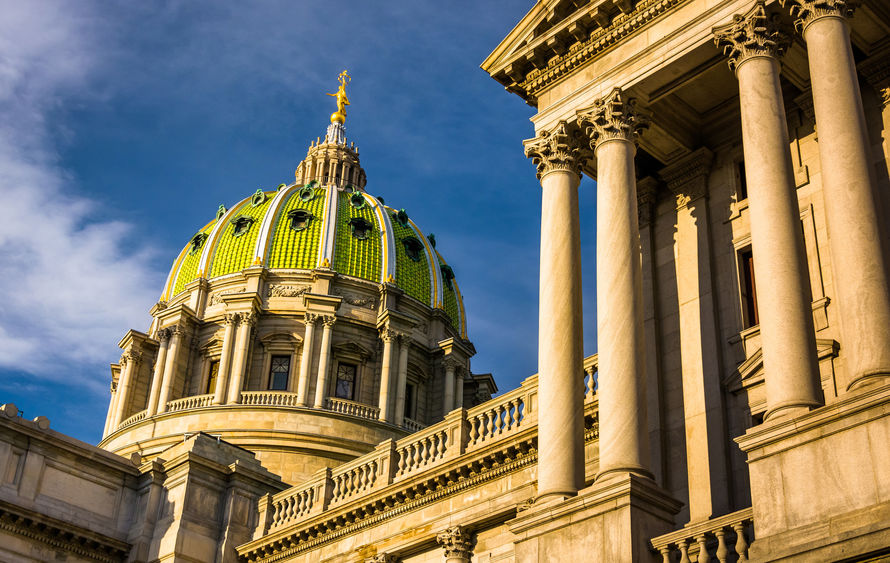 Three members of the Pennsylvania State Senate will discuss key issues during a visit to Penn State Behrend on Sept. 13.

Three members of the Pennsylvania State Senate will discuss key issues, including the budget, the opioid epidemic and funding for Erie’s public schools, during a visit to Penn State Erie, The Behrend College, on Wednesday, Sept. 13. The program, which begins at 6 p.m. in Room 001 of the Jack Burke Research and Economic Development Center, is free and open to the public.

State senators Dan Laughlin, R-Erie; Guy Reschenthaler, R-Pittsburgh; and David Argall, R-Pottsville; will participate in the discussion, which is sponsored by the Political Science Society and the College Republicans at Penn State Behrend.

Laughlin was elected to the State Senate in 2016. Reschenthaler, an Iraq War veteran and former district justice, is a Penn State Behrend alumnus and a member of the college’s Political Science Advisory Board. Argall is an alumnus of Penn State Harrisburg and has taught at the University’s Schuylkill campus; he chairs the Senate Majority Policy Committee.

“We’re in a period of real polarization right now,” said Jack Walker, a sophomore from Bridgeville and president of the Political Science Society at Penn State Behrend. “It’s important that students and other members of the community have an opportunity to hear directly from their lawmakers, ask them questions, and maybe get a better sense of how difficult it is to accomplish anything in a political environment that is this charged.”

For more information, contact the School of Humanities and Social Sciences at Penn State Behrend at 814-898-6108.