Presidential ideologies to be examined during Penn State Behrend lecture

Institute on the American Dream returns Oct. 30 after five-year hiatus

These ideologies will be explored Monday, Oct. 30, when the lecture “Bush, Obama, and Trump on the Reformation and the Mission of America” highlights the return of the Institute on the American Dream Series to Penn State Erie, The Behrend College.

The talk, which will be held in Penn State Behrend’s Logan House, will be given by Rev. Charles Brock, director of the Institute on the American Dream and lecturer in political science, and Colleen Kelley, associate professor of rhetoric and communication, will offer additional context. It begins at 7 p.m. and is free and open to the public.

“Three Protestant presidents emerged from the 500th anniversary of the Reformation, which affected their politics,” Brock said. “Bush bellowed Luther’s ‘A Mighty Fortress,’ but Obama sang a quieter tune and Trump pulled up the drawbridge.” According to Brock, all three were affected by Lutheran theology but in different ways. Martin Luther had some fascist tendencies that were later picked up by 20th century Germany and some transferred to America via Bush and Trump especially, Brock said.

An Erie native, Brock holds degrees from Carnegie Mellon, Harvard and Oxford universities and taught at Oxford’s Mansfield College for 35 years. Following his retirement from Oxford, he founded the Institute on the American Dream at Penn State Behrend.

Kelley received her doctorate from the University of Oregon in rhetoric and communication. She is the author of “Post 9/11 American Presidential Rhetoric — a Study of Protofascist Discourse.” 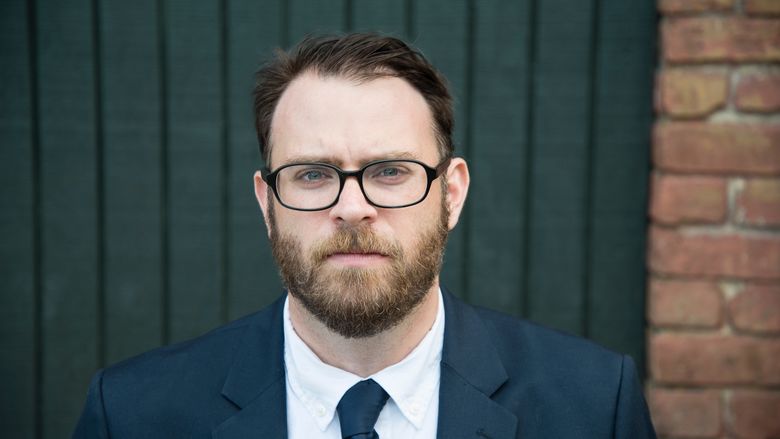