Sexton chats with Penn State Behrend ahead of campus visit 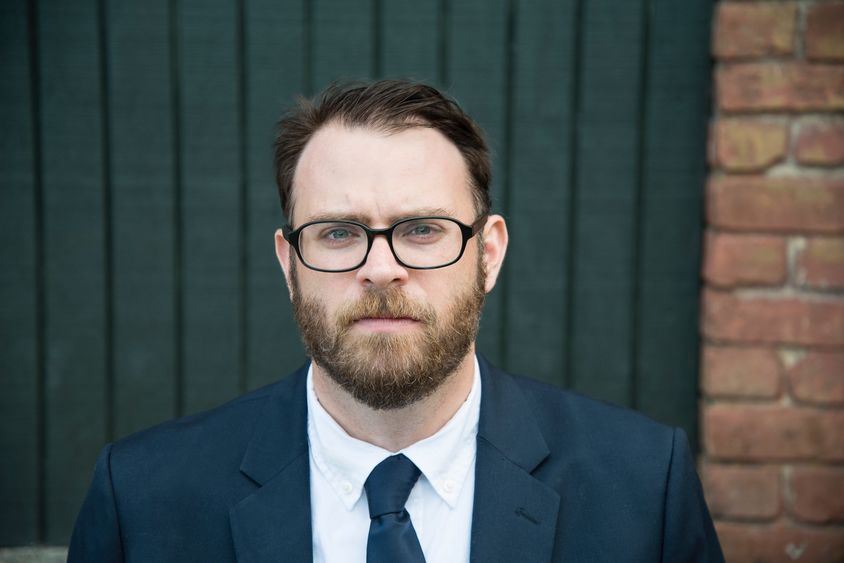 In June 2016, Jared Yates Sexton, an associate professor of creative writing at Georgia Southern University, attended a campaign rally for then presidential candidate Donald Trump. He live tweeted throughout the rally. When the rally had concluded, his Twitter followers had jumped from just over 1,000 to more than 80,000, making Sexton an instant social media celebrity.

In June 2016, Jared Yates Sexton, an associate professor of creative writing at Georgia Southern University, attended a campaign rally for then presidential candidate Donald Trump. He live tweeted throughout the rally. He noticed his tweets gaining traction, but he was hardly prepared for what came next.

“During that rally, I think I went from 1,100 Twitter followers to 80,000 at the end of it,” Sexton said. “It was a whirlwind and very, very surreal. I became very concerned with the gravity and the power of social media and what it was capable of doing.”

Sexton’s social following continued to grow as he attended and live tweeted from Trump campaign rallies. Today, he has more than 164,000 Twitter followers on his verified account, and it’s not uncommon for one of his tweets to garner more than 10,000 likes or retweets.

Sexton’s time on the campaign trail served as the basis for his first nonfiction book, “The People Are Going to Rise Like the Waters Upon Your Shore,” which was released in August 2017. He also has written political articles for publications such as the New York Times, the New Republic, Politico and Salon.

Despite his newfound journalistic prowess, Sexton remains a creative writer by trade. He teaches the subject every day and is the author of three short story collections as well as a novel. The Linton, Indiana, native will read excerpts from both his nonfiction book and fiction works on Thursday, Sept. 6, when he visits Penn State Behrend to open the college’s Creative Writers Reading Series.

We caught up with Sexton in advance of his visit to discuss his newfound fame and how he’s juggling the writing of both fiction and nonfiction on a regular basis.

Q: In “The People Are Going to Rise Like the Waters Upon Your Shore,” you write about what you saw covering campaign rallies for then presidential candidate Donald Trump. How does a longtime fiction writer find himself writing in a new format like this?

A: This whole thing kind of happened by accident. I was looking for something to pass my time, and I’ve always been interested in politics. So I reached out to a publisher (Atticus Review) and asked, ‘If I write these columns about the 2016 election, could I get them published?’ They agreed, and so then I went out traveling. And then it just happened that I went to a Donald Trump rally. At the time, no one was really reporting on the rallies themselves, they were reporting on Trump and what he said. Everyone had written Trump off as a serious candidate, but he was gaining momentum with a certain segment of the population.

Q: While on the campaign trail, was there a particular moment that stood out?

A: The first Donald Trump rally I went to was Dec. 7, 2015. This was the night he first announced his intention to ban Muslim immigrants, and what I heard from spectators was a desire to harm protestors and immigrants. Whether they were just blowing off steam or not, it was the first time I realized that this movement might be a really dangerous thing. That was a spine-tingling, bloodcurdling moment for me.

Q: As you covered the rallies, you essentially became an instant celebrity on social media. What was that like?

A: It was a big punch in the gut. Before that, I got on Twitter, and I talked about watching sports, or I made dumb jokes about my favorite type of Skittle. It never occurred to me that this could happen. It took me a few months to understand the ramifications of having such a platform, and how much responsibility comes with that. There was a very, very steep learning curve and it was overwhelming. It was a frightening time, too, as it was not uncommon for me to receive threats on there. But then one day comes where you realize that this is just your life now. You suddenly realize things have changed permanently, and you either deal with it or you don’t.

Q: Given your background in fiction and creative writing, was it difficult for you to make the transition to where you were basically a journalist working in the field?

A: Honestly, I think one of the reasons I was able to do any of this is because of my background in fiction. You’re trying to look at the real world and make narrative sense of it, and I do think truth is often stranger than fiction, so I actually think it’s been a benefit.

Q: You’ve now written both a long-form, nonfiction work as well as a novel. Do you prefer one type of writing over another?

A:  Both have their challenges. Fiction is a hard thing because you have to create the world in which everything takes place. Writing nonfiction though can be very stressful. When I report on things that are happening in the political realm, there’s a responsibility, and there’s a lot more involved. With fiction, there’s a personal stress, but with nonfiction, there’s more of a societal construct stress.

Presidential ideologies to be examined during Penn State Behrend lecture 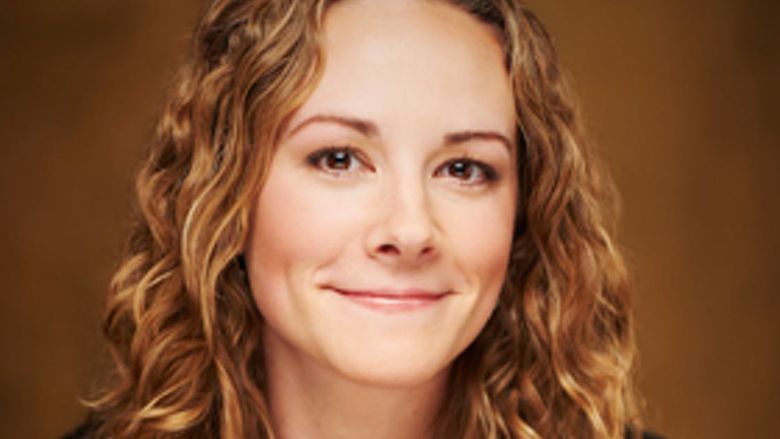 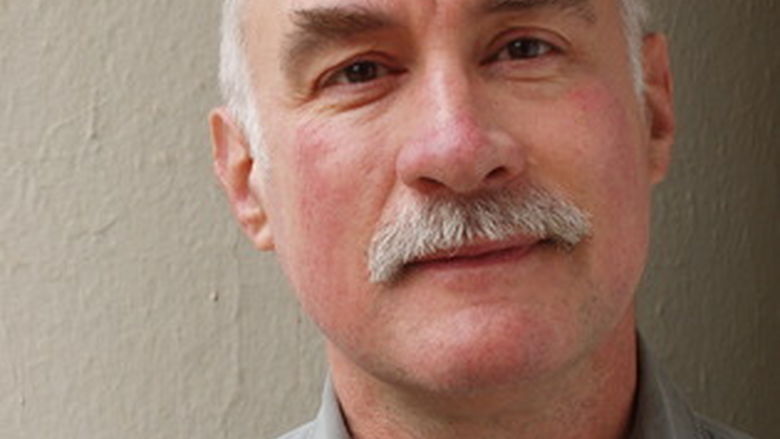 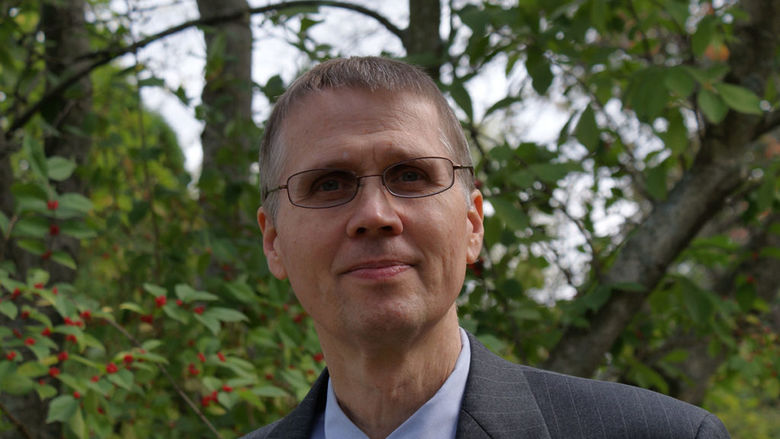 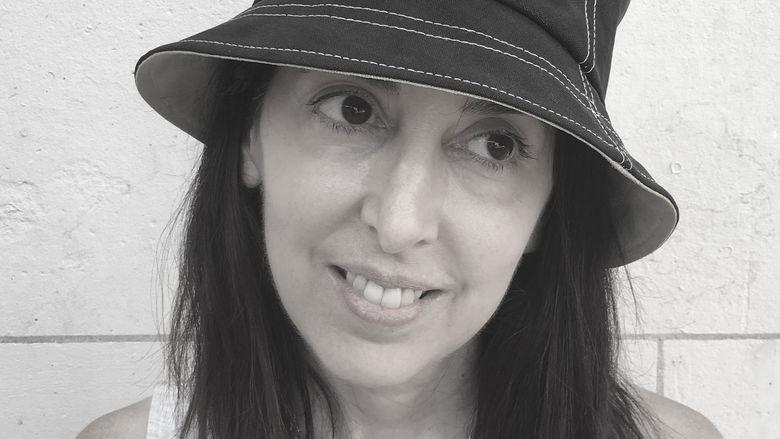 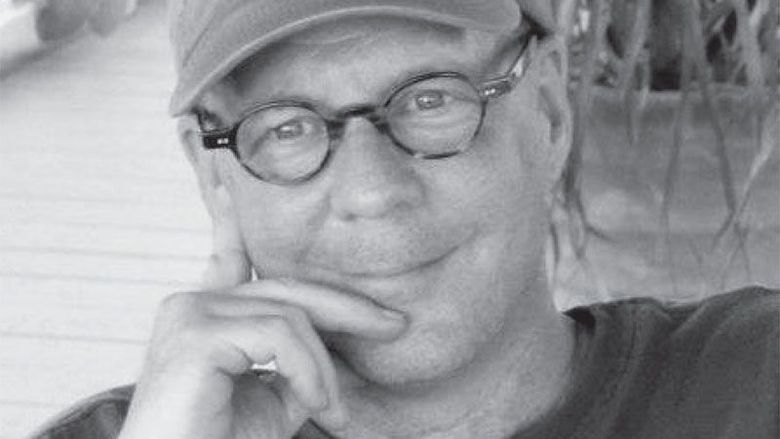