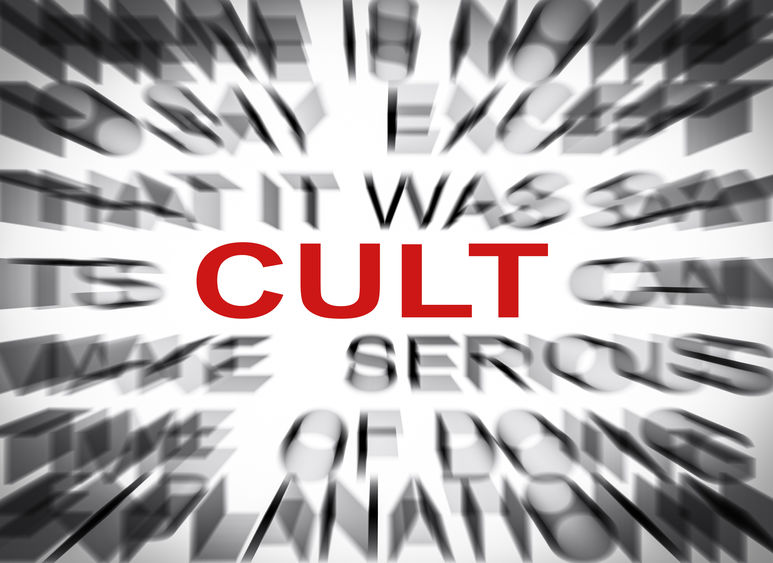 Nicole Shoenberger, an assistant professor of sociology at Penn State Behrend, will discuss the dangers of cults during the college’s next presentation of the Colloquium Series in Psychological Sciences and Human Behavior.

ERIE, Pa. — Researchers estimate that at least 2.5 million Americans have joined a cult during the past 40 years. Though many escape, Nicole Shoenberger’s research shows it isn’t easy.

Shoenberger, an assistant professor of sociology at Penn State Erie, The Behrend College, will discuss the dangers of cults during the college’s next presentation of the Colloquium Series in Psychological Sciences and Human Behavior.

Her talk, “From Beginning to End: A Case Study of a North American Cult,” begins at 6 p.m. Wednesday, Feb. 21, in room 117 of the college’s Reed Union Building. Admission is free and open to the public.

Shoenberger’s talk will focus on her research of a North American cult established at the height of the 1970s’ New Religion movement. She will discuss the ways in which members entered and exited the cult, while also touching on the damaging sexual experiences that many members were subjected to.

Shoenberger holds a bachelor’s degree in criminology and a master’s degree in sociology from Indiana University of Pennsylvania. She earned her doctorate in sociology at Bowling Green State University, where she focused on criminology while also earning minors in family and quantitative methods. Her research interests include criminal desistance, positive deviance, racial and ethnic inequalities within the criminal justice system, incarceration and institutionalization.

This Colloquium Series in Psychological Sciences and Human Behavior event is hosted by Penn State Behrend’s Bachelor of Arts and Bachelor of Science in Psychology programs and by the student Psychology Coalition with support from the School of Humanities and Social Sciences and the student activity fee. For additional information, contact Carol Wilson, associate professor of psychology, at 814-898-6082 or [email protected]. 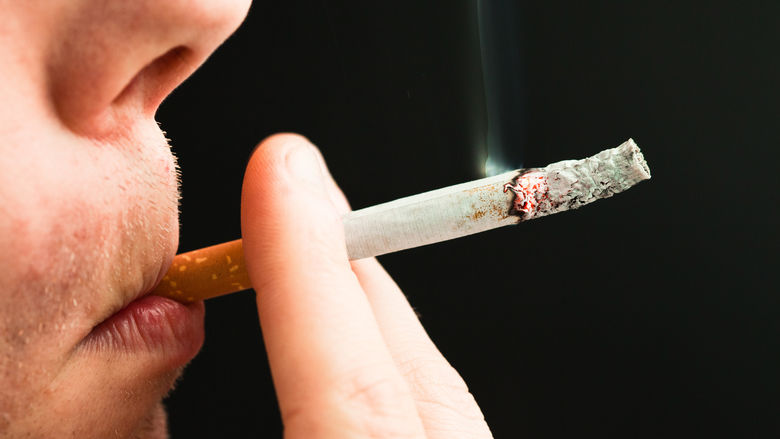 Lecture to focus on the science of smoking