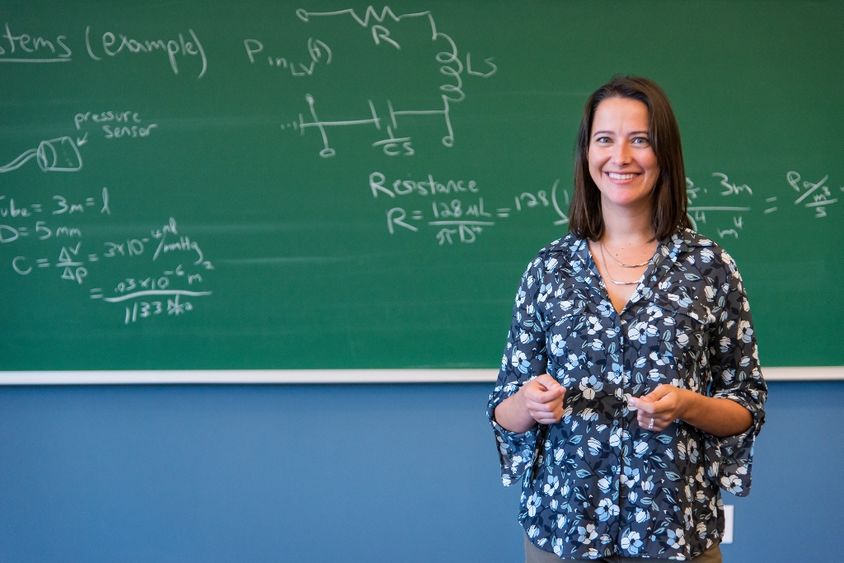 "They're pretty far out at the edge of what's being invented," Charlotte Marr de Vries says of the work at NASA's George C. Marshall Space Flight Center, where she served a 10-week faculty fellowship. "It was cool to have even a tiny part in that process."

ERIE, Pa. — The window for a space launch from Earth to Mars opens every 1.6 years, when the planets approach their closest orbits.

The trick is to go early: It would take approximately nine months to travel to Mars, according to NASA. A launch when the planets already are at their closest points would require astronauts to travel significantly farther, since Mars, still in orbit, would by then be moving away from them.

For the same reason, those astronauts would have to remain on Mars for an extended period after landing. If, like the Apollo 11 crew, which spent just three hours on the moon, they landed, planted a flag and started back, they would not have enough fuel to return to Earth, which would be traveling in the other direction at approximately 67,000 mph.

So they’d stay, maybe for a year. That’s one of the models NASA is puzzling at the George C. Marshall Space Flight Center in Alabama.

A mission that long would pose countless engineering challenges, including on the transport ship, which would be idled for much of the year. One concern at NASA is that a microbial biofilm – a grouping of microorganisms that forms on surfaces – could degrade or even clog the air and water processors on the transport. The reduced-gravity conditions of space flight increase both the growth and virulence of biofilms, NASA has found.

“They see this on the International Space Station,” said Charlotte Marr de Vries, an assistant professor of mechanical engineering at Penn State Erie, The Behrend College. She spent 10 weeks in a NASA faculty fellowship program, working with Marshall Space Flight engineers and other experts on engineering-design projects.

“On the ISS, of course, there are always astronauts on board,” de Vries said. “Much of their daily work involves maintaining the station.

“With a Mars trip, you wouldn’t have that,” she said. “The crew would have to shut almost everything off as they exited. In an environment like that, dormancy can be a danger. A biofilm could build up in the life-support systems. And when those don’t work, you have a much larger problem.”

We asked de Vries about the project and her other work at Marshall, and about how the creative process works at one of the nation’s most risk-adverse government agencies.

Q: How does an engineering professor from Penn State Behrend find herself at NASA, discussing the biofilms that might damage a spacecraft that has not yet been built?

De Vries: Good question. I don’t work in biology. I don’t work with bacteria. I’m a design engineer. My job is to think outside the box, and to innovate, and to look at how we can use creativity metrics to come to better solutions.

Q: What did you propose, in regard to the biofilms?

De Vries: One of the things I kept hearing was, “Your primary system can’t be biological, because it might fail, and that could endanger the crew.” You also don’t want a complex mechanical or chemical backup system. If you have that and it works, it might as well be your primary system, right? Our team asked the question in a different way: “What if the biological system was the backup? What if, in dormancy, they used a predatory bacteria to break apart the biofilm?”

Q: Would that work?

De Vries: We’re not sure. The team I worked with is not planning to pursue the idea in the near future, which is why I can talk about it.

Q: What else did you work on?

De Vries: The group I was in focuses on recycling water and air during space missions and getting rid of dangerous contaminants in the air. In order to get to Mars, the systems must be as closed-loop as possible, so I looked into ways of making those processes as renewable as possible.

As a faculty fellow, I was also able to learn about what other groups at NASA are doing. We had presentations about solar sails, which use sunlight to propel a spacecraft, and these 3D printers that could be used to make cement on Mars.

You sit in these meetings, and you think, ‘We’re actually talking about this.”

De Vries: Most engineers are, I think. Every child wants to be an astronaut at some point. As I got older, I started to focus more on the engineering. There is just so much technological advancement on that front. It’s staggering, what they have done. And it’s cool to have even a tiny part in that process.

Q: In the Apollo days, this was more of a race: The first country to master the math would put its flag on the moon. Since then, and particularly after the Challenger disaster, there seem to be other considerations. Is the engineering still NASA’s biggest challenge?

De Vries: In my classes, we talk about the Challenger disaster. Failure is important to a design engineer. If you don’t try ideas that fail, you aren’t really pushing yourself. If you keep your guard up and you think, “I can’t suggest this, because it might be a terrible idea,” then you never test the idea that might be truly revolutionary.

After Challenger, failure was not an option at NASA. They are, after all, putting humans in space. The safety of those astronauts is, at all times, the number-one priority. It has to be.

They are getting a bit more open to experimenting, however. Some of that might be spilling over from Space X and the other private-sector companies, where they are developing jetpacks and launching cars on the tops of rockets. They’re still pretty serious at NASA. There is history there, and they feel it. They are very conscious of the lives they have in their hands.

They are in their hearts innovators, however, and they’re pretty far out at the edge of what’s being invented. I learned that pretty quickly: It is extremely difficult to come up with something that NASA hasn’t already thought of. 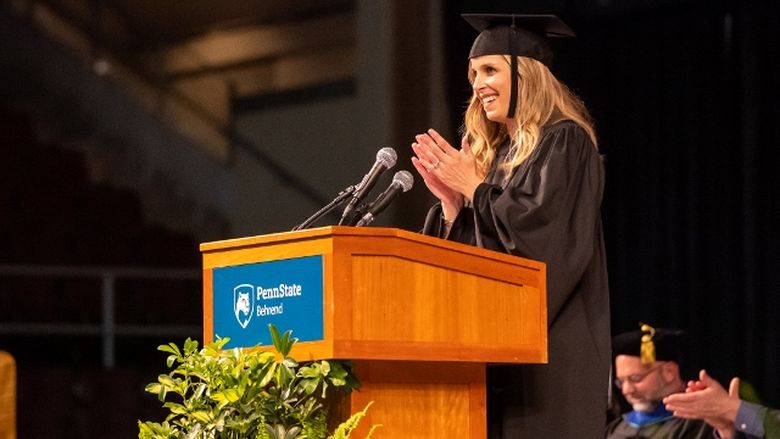 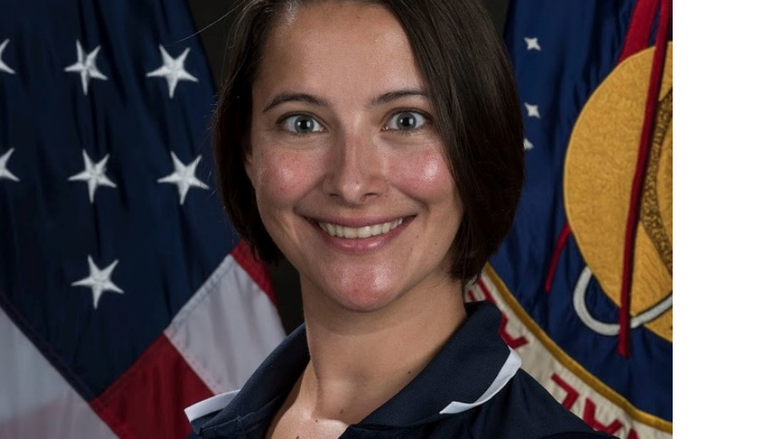 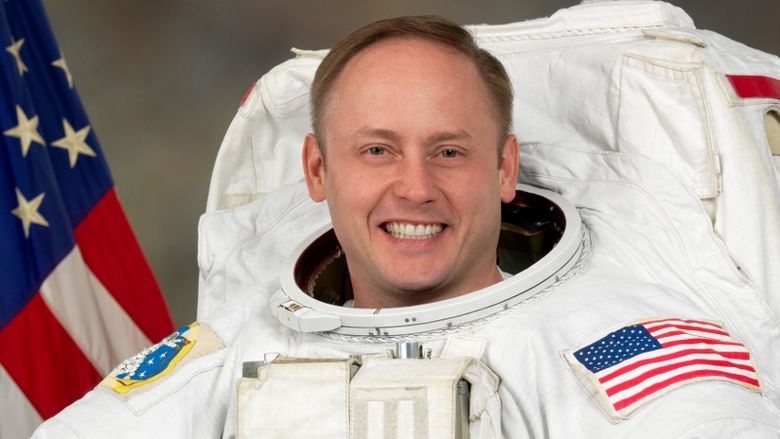