ERIE, Pa. — In 1969, NASA astronauts Neil Armstrong and Buzz Aldrin became the first humans to set foot on the Moon as part of the Apollo 11 Mission.

“This was a remarkable human achievement given that the Wright Brothers were gliding over the sands of Kitty Hawk less than three score and seven years earlier,” said Darren Williams, professor of astronomy and astrophysics.

Their presentation, “A Half-Century of Footprints on the Moon: Remembering Apollo 11,” will begin at 7 p.m. in room 101 of the Otto Behrend Science Building. It is free and open to the public.

During the talk, Williams and Gavio will also detail the timeline for astronauts to eventually return to the Moon.

Their lecture will be followed by a 15-minute Q&A session. A live presentation on the current night sky will be held in the Yahn Planetarium at 6 p.m., prior to the talk.

Open House Nights in Astronomy are an outreach program of the School of Science at Penn State Behrend. These scientific presentations are intended for ages 8 and up; for additional information, contact the school at 814-898-6105. 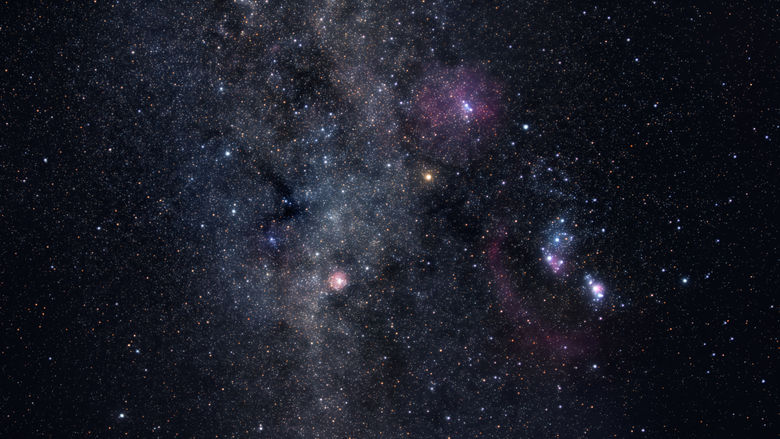 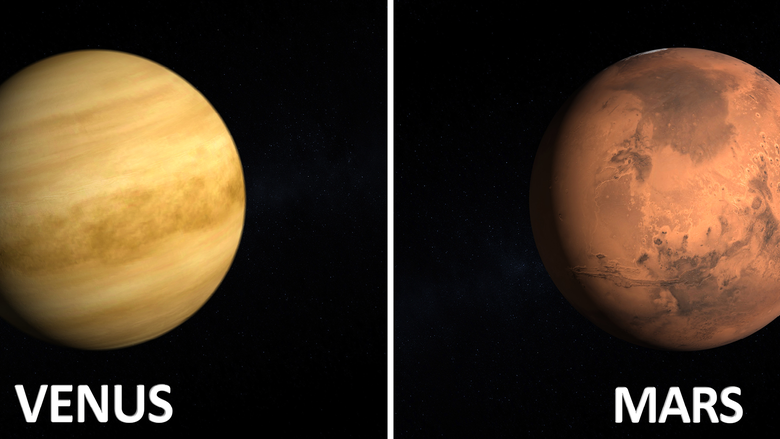 Behrend astronomy program to focus on Mars and Venus 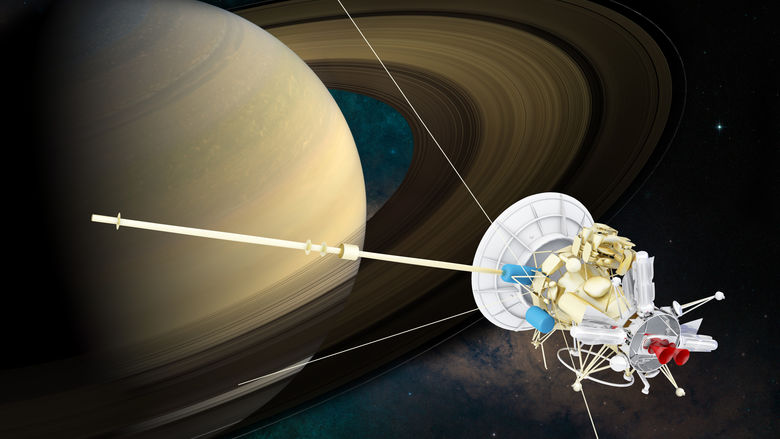 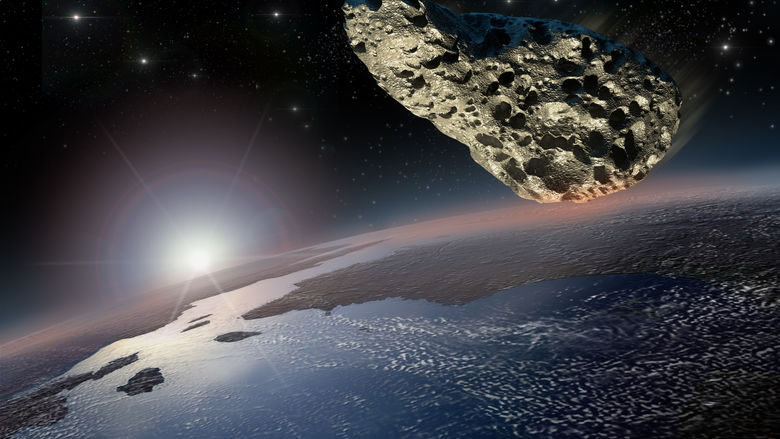 The sky is falling! Behrend talk to focus on comet and asteroid crashes