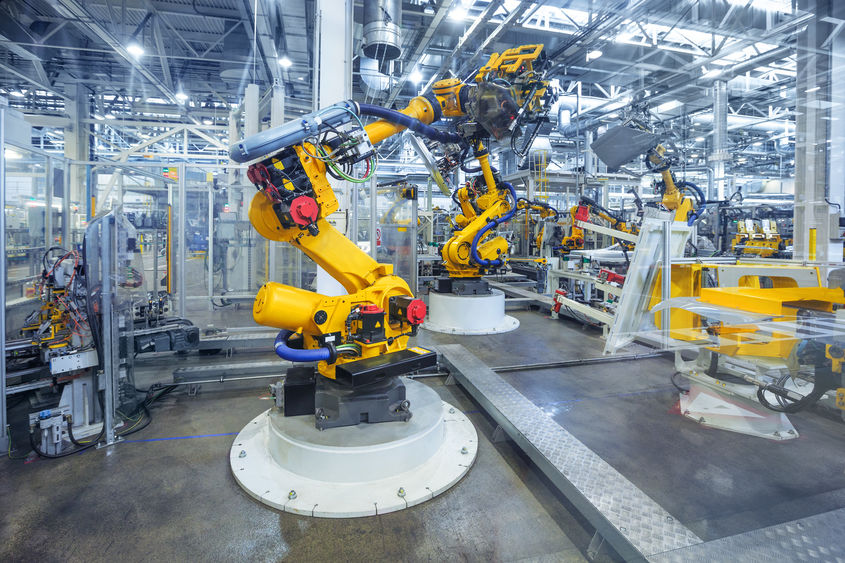 The 2019 ERIE Conference at Penn State Behrend focused on automation and artificial intelligence in the workplace. Ethan Pollack, associate director for research and policy at the Aspen Institute's Future of Work Initiative, provided the keynote address.

“When we talk about automation, we usually talk about the jobs that are lost – the factory workers who are replaced by robots. But there’s another way to look at it: When we introduced the assembly line, work that until then had required a variety of skills instead focused on a single task that required significantly less skill. So maybe we’re wrong to look at this as robots taking human jobs. Maybe, with the rise of the assembly line, humans took robotic jobs, and now the robots are taking them back.”

-- Ethan Pollack, associate director for research and policy at the Aspen Institute’s Future of Work Initiative, during the Economic Research Institute of Erie conference at Penn State Behrend on July 24.

The annual ERIE conference is an opportunity for employers and community leaders to assess the future of manufacturing in the Erie region and position their organizations for success in a rapidly changing economy. This year’s program focused on automation, artificial intelligence and other technological change in the workplace. 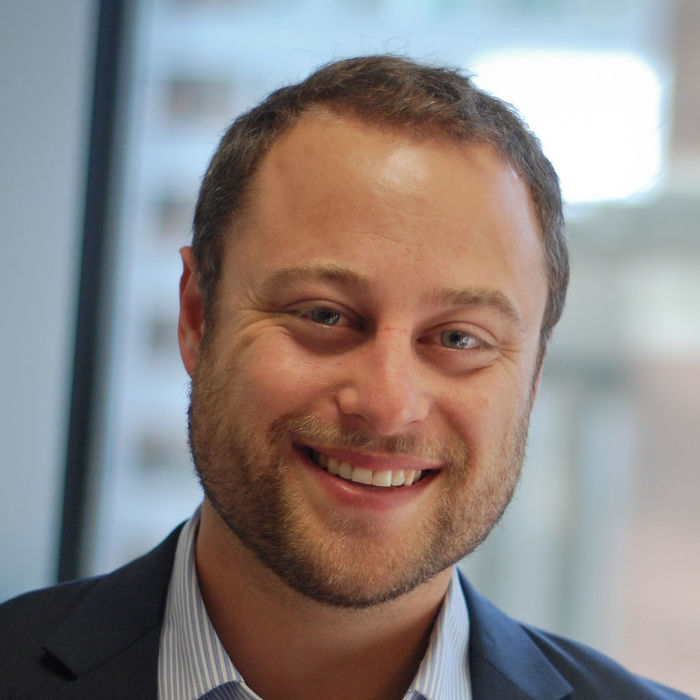 Ethan Pollack is the associate director for research and policy at the Aspen Institute's Future of Work Initiative.

Pollack, who has written extensively about automation, gave the keynote address. He noted a shift in what workers can expect if their jobs are automated.

“In the last half-century, disruptions due to automation were met with significant investments in education, worker rights and protections,” he said. “As automation eliminated the need for certain jobs, we decided, as a society, that those workers should be protected. We had a strong social safety net.

“We have since moved away from that,” he said. “We kept automating, but we reduced our investment in job-related training. Today, the focus is on shareholder primacy and short-term profits. Workers are seen not as a resource, but a cost that needs to be cut.”

That mindset complicates the adjustment period for workers whose jobs are automated. It’s a big reason automation has been cast as an economic bogeyman, Pollack said.

“It’s tempting to think that technological change is just something that happens to us,” he said, “but that takes away too much of our agency. We choose the automated features we put in our workplaces, and in doing so, we build the future we want. It is, ultimately, up to us.”