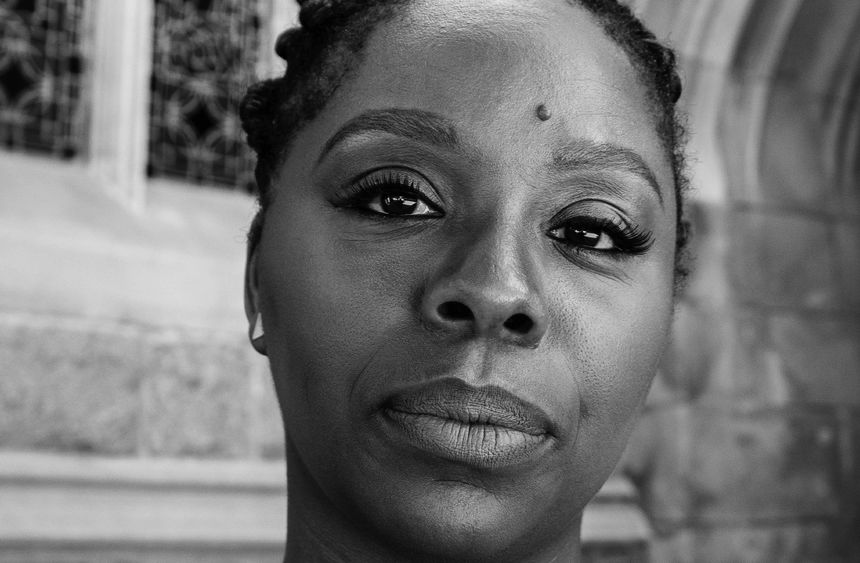 Patrisse Cullors, the co-founder of the Black Lives Matter movement, discussed her activism and advocacy work during a Feb. 17 Speaker Series program at Penn State Behrend.

“We talk about this a lot with sexual assault: Don’t blame the victim. This is not about the victim. It’s about the system, which in this case includes the police.

“So much of the context around how we raise Black children, and how we prepare them to interact with police – ‘Show your hands,’ ‘Be respectful,’ ‘Don’t talk back’ – is rooted in wanting our children to stay alive. But we know, because we have seen it so many times, that Black people do comply, and deal with the humiliation, and are still being killed. So what are we supposed to do?”

Cullors, an artist, author and community organizer, first used the hashtag #BlackLivesMatter in July 2013. She was reacting to the acquittal of George Zimmerman, the neighborhood watch volunteer who shot and killed Trayvon Martin.

“I wanted it to be a wake-up call,” said Cullors, who talked with members of the Behrend community via Zoom. “I thought, ‘This can’t be like every other protest, when we march, march, march, and then we all go home.”

The hashtag spread following the death of Michael Brown in Ferguson, Missouri, in 2014: In the three weeks after a grand jury decided not to indict the police officer who shot Brown, #BlackLivesMatter was used 1.7 million times.

The movement gained further momentum after the deaths of others in police custody, from Eric Garner to Sandra Bland to George Floyd. The protests that followed often were fueled in part by videos showing those fatal interactions with police.

“For a long time, people didn’t believe us,” Cullors said. “There was a lot of, ‘Well, what did he do? Why were the police called in the first place?’ But once you capture it on video and you see it in real time, you can’t deny it.

“Videos of Black people being killed by law enforcement, or of Karens yelling at Black people in a public pool, are moments when we can challenge those archaic narratives about what Black people experience” she said. “They’re very effective.

“At the same time, it is deeply concerning to me that we have to circulate death videos just to get justice for Black people,” she said. “That isn’t something we have to do for white people.” 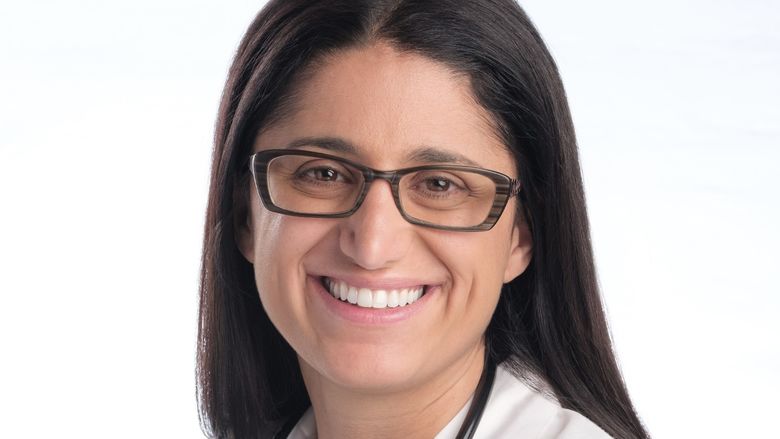 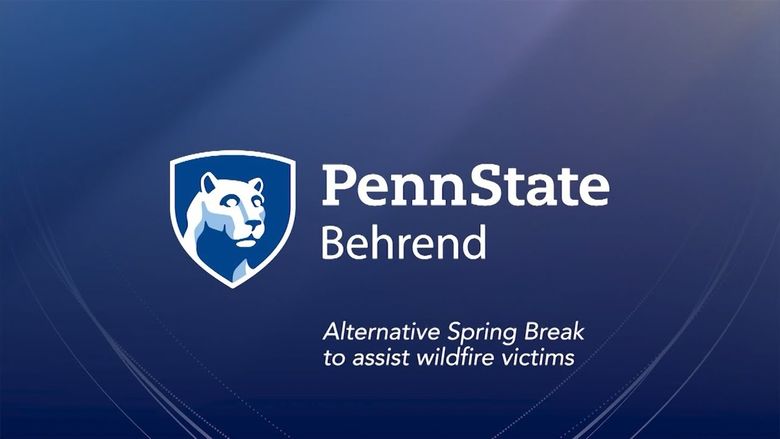 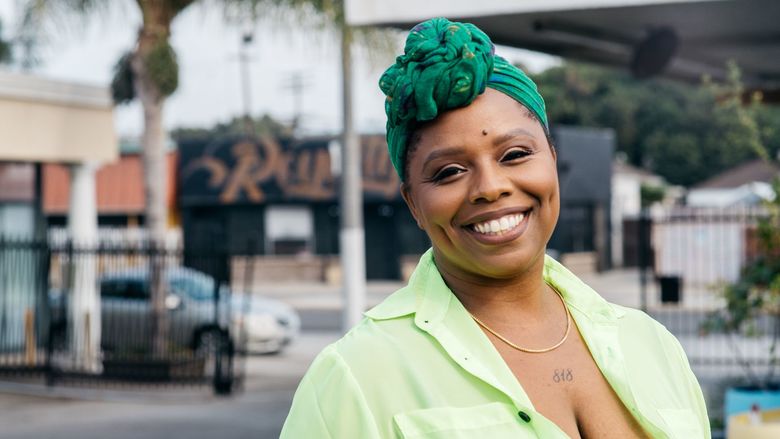 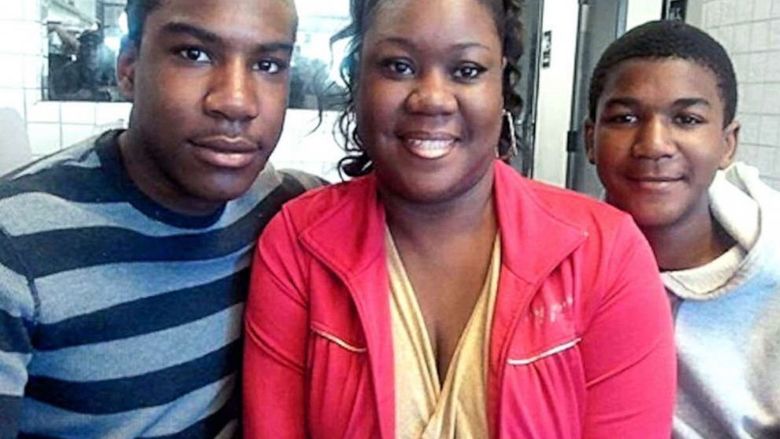