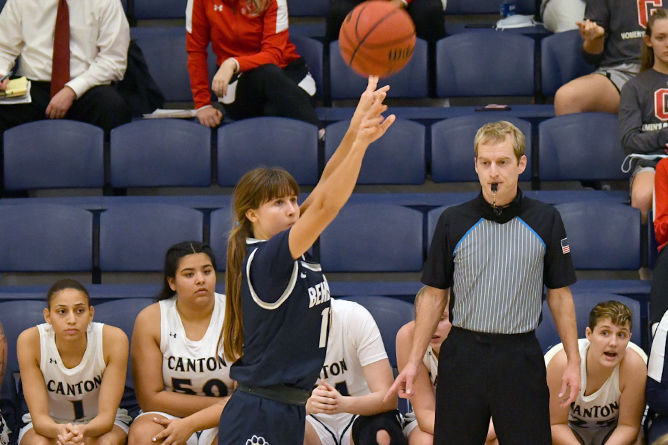 Second (of nine teams) at the Oberlin Invitational

Fifth (of nine teams) at the Oberlin Invitational

Emma Webster, a sophomore from Bradford, set a team record for the 200 backstroke, finishing in 2:11.12. She placed third. Diver Julia Sank, a sophomore from North East, scored 240.10 in the one-meter event, earning a spot on the program’s top-10 list.

The Lions were 4-0 on the second day of the AMCC Round Robin, hosted by St. Vincent. They are now 5-3 in conference play.