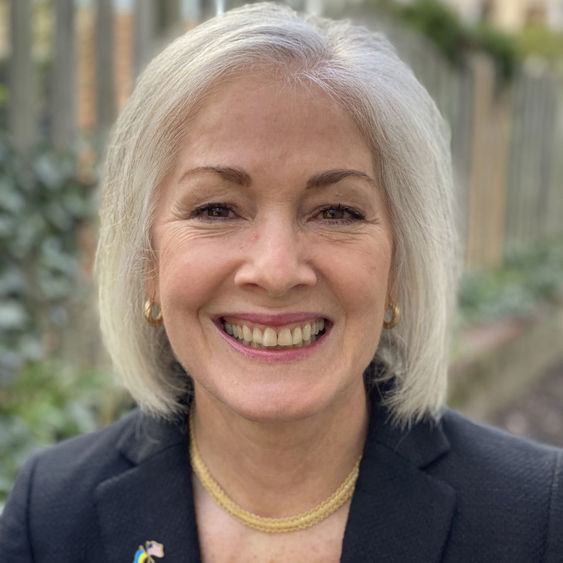 Marie Yovanovitch, the former U.S. ambassador to Ukraine, will visit Penn State Behrend on Wednesday, Oct. 12, as part of the college's Speaker Series.

ERIE, Pa.  — The Speaker Series at Penn State Behrend will begin Wednesday, Oct. 12, with a program featuring former U.S. Ambassador to Ukraine Marie Yovanovitch. She will discuss the war in Ukraine, the pride of Russian President Vladimir Putin and the best path to peace in eastern Europe.

The discussion, which begins at 7:30 p.m. in McGarvey Commons, in the college’s Reed Union Building, will be moderated by Lena Surzhko Harned, an associate teaching professor of political science and associate director of the Public Policy Fund at Penn State Behrend.

Yovanovitch’s 33-year career with the U.S. Foreign Service included assignments in Moscow, London, Ottawa and Mogadishu. Her domestic postings included management of the Russia desk at the U.S. Department of State. She is currently a senior fellow at the Carnegie Endowment for International Peace and a non-resident fellow at the Institute for the Study of Diplomacy at Georgetown University.

The Speaker Series at Penn State Behrend is designed to foster open discussions about the top issues in our culture. Yovanovitch is the first of four speakers in this year’s series, which also will include: