ERIE, Pa. — “Vladimir Putin is being very strategic when he suggests, with even a veiled threat, that Russia is prepared to use nuclear weapons in Ukraine. Just saying the word ‘nuclear’ sends people’s blood pressure through the roof. It’s psychologically terrifying, and that’s the point.

“This war is a terror campaign against the people of Ukraine. By threatening nuclear warfare, Putin is extending that to us. He’s trying to scare us, to deter us from getting involved," Marie Yovanovitch, the former U.S. ambassador to Ukraine, remarked during an Oct. 12 Speaker Series program at Penn State Behrend.

She believes the United States has a moral obligation to back Ukraine.

“Ukraine has no option but to fight,” she said at Behrend. “If they give in, they will be destroyed. But the United States also needs to stand firm. We need to stand on principle.

“If Putin is successful in Ukraine, I think he will continue moving westward,” she said. “That is a very real concern. On one level, this war is about a relatively small democracy, a burgeoning democracy, that Putin wants to bring back into the mother nation. But there’s more to it than that. What Putin really wants to do is undermine the international rules-based order that was established after World War II, when the West said, ‘Never again.’”

The people of Ukraine have been emboldened by their ability to stymie the Russian military, Yovanovitch said, but a greater challenge could still be ahead.

“The Ukrainian people are not fighting to win their country back,” she said. “They are fighting to build a new country that is governed by Western values. They were making great progress before Russia invaded, but when this war ends, Ukraine is going to be in ruins. Billions of dollars will flow into the country, and that will have to be managed in a way that is fair and transparent, with a free media holding the powerful to account.

“Waging a war is incredibly difficult,” she said, “but building the peace can be even more so.” 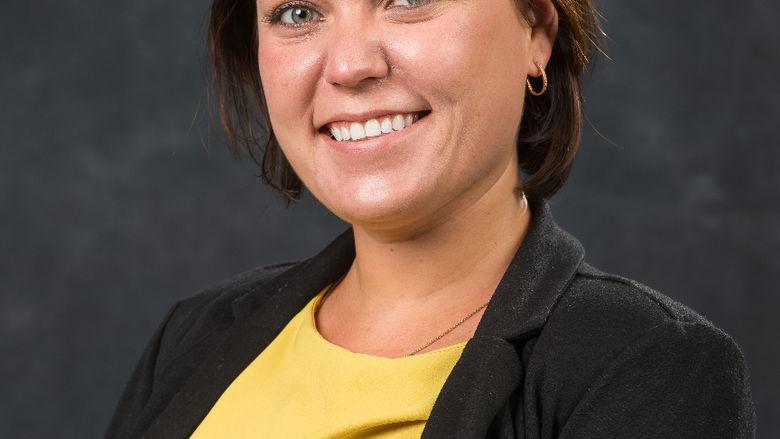