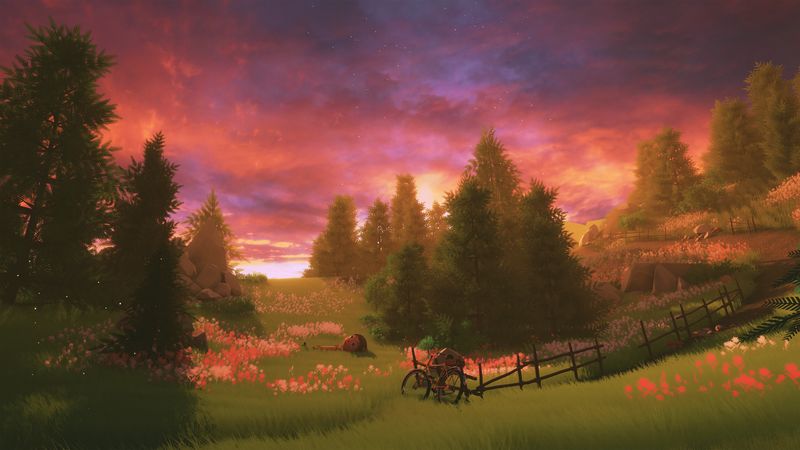 Videogames are a $135 billion industry. In a market that crowded, can Brian Wilson's "Where the Bees Make Honey" make money?

Heather Cole got an early peek at “Where the Bees Make Honey,” Brian Wilson’s dreamlike and emotionally resonant indie videogame. Wilson, a senior in Penn State Behrend’s Digital Media, Arts, and Technology program, built one of the game’s puzzle levels for his final project in Cole’s Art 168 course.

“He had a good sense of the aesthetics by then,” said Cole, an assistant teaching professor of digital arts, “but he was still testing the mechanics of the game.”

Wilson’s method of moving players through the levels – allowing them to rotate their view of the puzzles, twisting them like Rubik’s Cubes – rewards exploration. It’s a big reason the game is now available for PC, and on the Xbox One and PlayStation 4 digital stores.

“I liked the idea that you could have a cube, and if you could somehow rotate it, you would see a new secret – maybe a door on the other side – that would lead you deeper into the story,” said Wilson, who first started designing the puzzles, using the Unity game engine, in 2017.

The Rubik’s move also reinforces the game’s emotional pull: By focusing on Wilson’s created world, with its waterfalls, cliff walls and rock bridges, rather than its central character, and her quest to collect honeycombs, the game offers a wistful look back at childhood imaginary play. 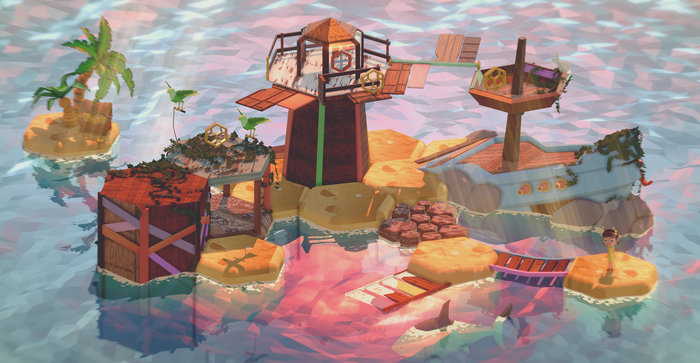 The story follows Sunny, an office drone whose four-season daydreams filter nostalgia for creative play through a distinctly adult perspective. Wilson, who grew up in Hermitage, in Mercer County, developed the story after revisiting a lake where he had played as a child.

He brought a photographer’s eye to the project.

“I was a photographer before I went into game development,” he said. “That was the aspect that I knew best, so the colors and the art and the music came first.

“Photographers talk a lot about the ‘golden hour,’” Wilson said. “That’s the period just after sunrise, or right before sunset, when the lighting is warm and saturated. That shows up throughout the game. I wanted it to look like those perfect summer evenings we had as kids.”

“If ‘Where the Bees Make Honey’ isn’t enough to make you believe videogames are indeed art,” Smith said, “I don’t know what game ever will.”

Wilson shared a beta version of the game at Penn State Behrend’s 2018 DIGITFest, a two-day digital media conference. There, he connected with Matthew White, of Whitethorn Digital, an Erie-based videogame publisher.

White taught game design at Penn State Behrend from 2012 until 2016. He left academia to work in industry, first at Volition, which developed the “Saints Row” games, and later at PlayStation. He thought “Where the Bees Make Honey” was a good fit for his new company, which will publish five games this year.

“First of all, it’s gorgeous,” White said. “Every image in the game could be framed and put on a wall.

“Brian also has a story to tell,” he said, “and that’s what sticks with you. There is an element of nostalgia to the game, but it’s more than that. It’s about how you can’t fully appreciate the magic of childhood until you have had some time to look back on it.”

With the game finished, Wilson, who will graduate in December, is instead looking forward: He already has an idea for a second game.

“I definitely will develop another one,” he said. “That’s just how I express myself now. There is no other way of explaining it: It’s in me, and I have to do it.” 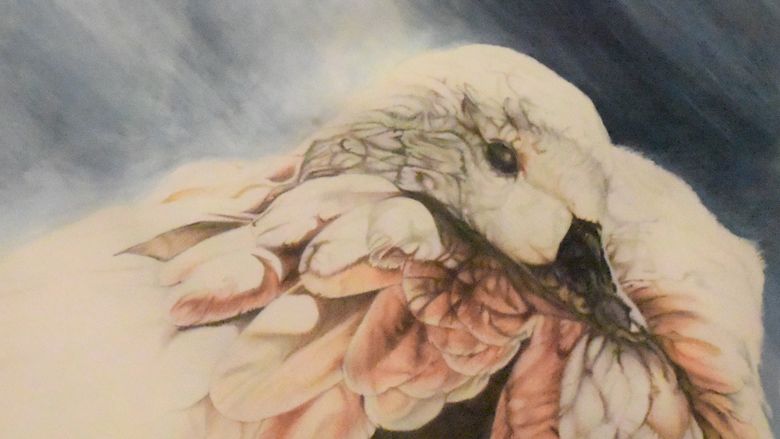 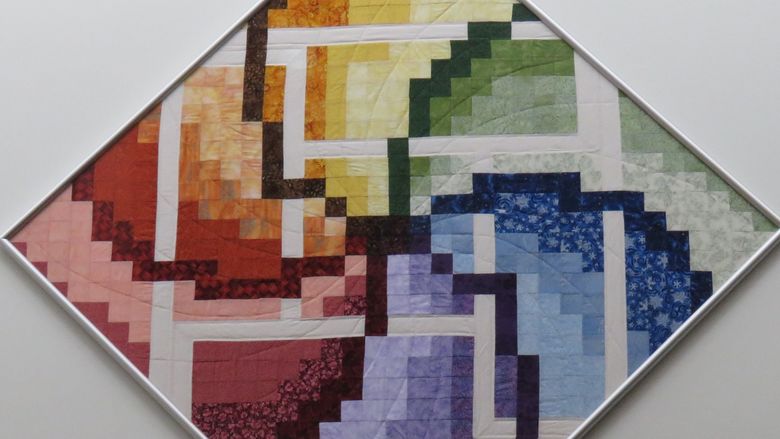 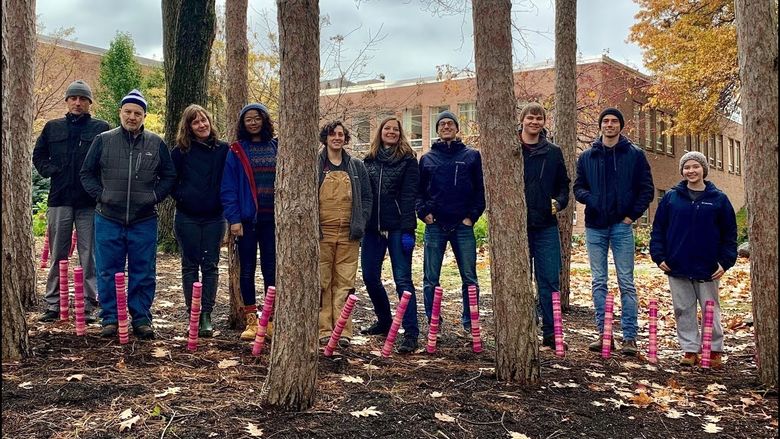 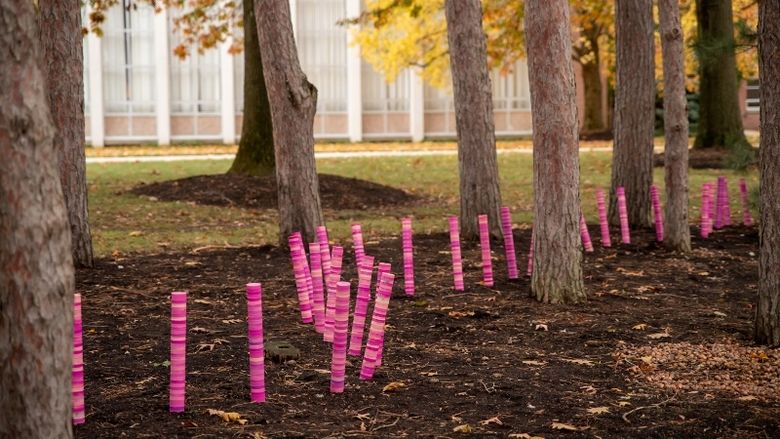