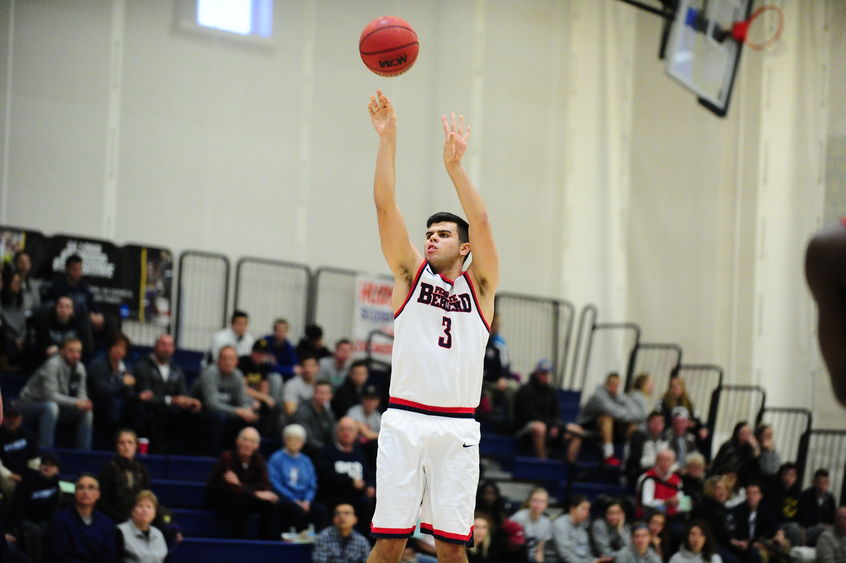 The campus' swimming and diving teams faced Washington and Jefferson. Here are the highlights:

Katie Chess, a freshman from Bethel Park, scored 16 points and grabbed 10 rebounds in the win over Hilbert. She added another 13 points and 15 rebounds against Penn State Altoona.