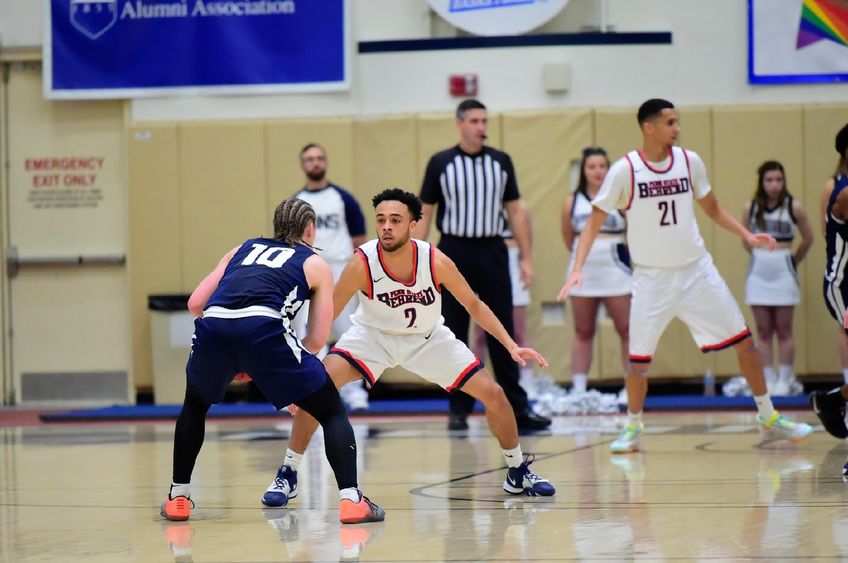 Tyler Gates, a senior from Titusville, scored a career-high 21 points against Medaille, shooting 80% from the floor. Kenny Fukon, a junior from Cranberry Township, added 20 points.

Jenna Shelton, a senior from Cabot, won the 800-meter race at the Cornell Invitational, finishing in 2:19.58. Savanna Carr, a junior from Franklin, won the mile run, finishing in 5:19.39.

Fourth (of seven teams) at the Pat Lacey Memorial Tournament

Brianna Lundy, a senior from North Huntingdon, had the highest score at the Lacey tournament with a 195. Natalie Denny, a sophomore from Harborcreek, scored a 180.

Alex Barnett, a freshman from Warren, placed third at the PSUAC invitational, held at Penn State Fayette. He posted a 5-1 record, with one win by pin, two by decision and two by default. He wrestles in the 165-pound weight class. 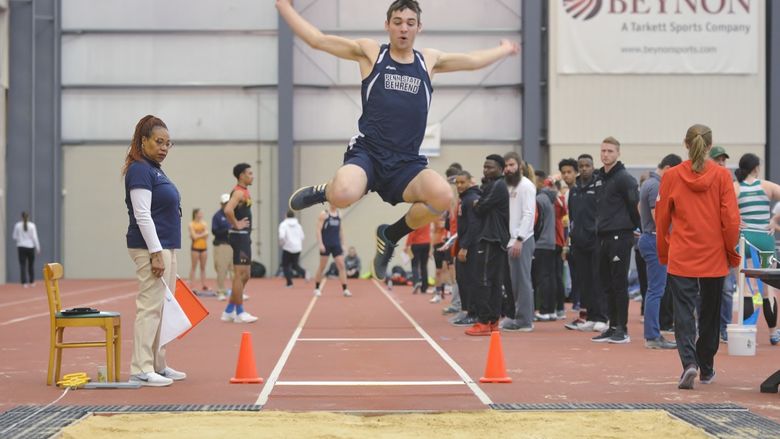