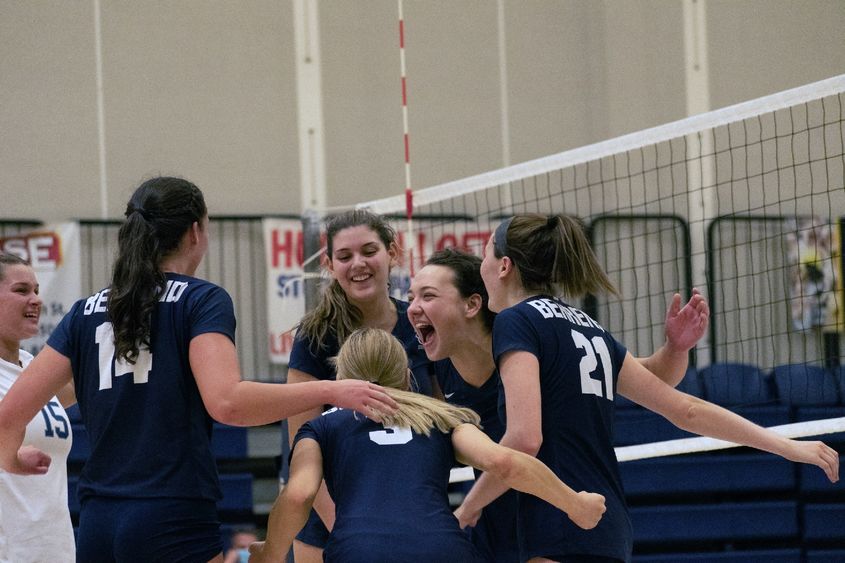 The Lions held Pitt-Greensburg to just one shot in the first half. Chris Profaca, a freshman from Basking Ridge, New Jersey, scored a goal and added an assist.

Brenna McGuire, a senior from McDonald, scored on a low shot to the right corner against Pitt-Greensburg. Trinity Prestash, a freshman from Philipsburg, scored in the 89th minute against Grove City, earning her fourth goal of the season.

Eighth (of 13 teams) at the Allegheny Guy & Jeanne Kuhn Invitational