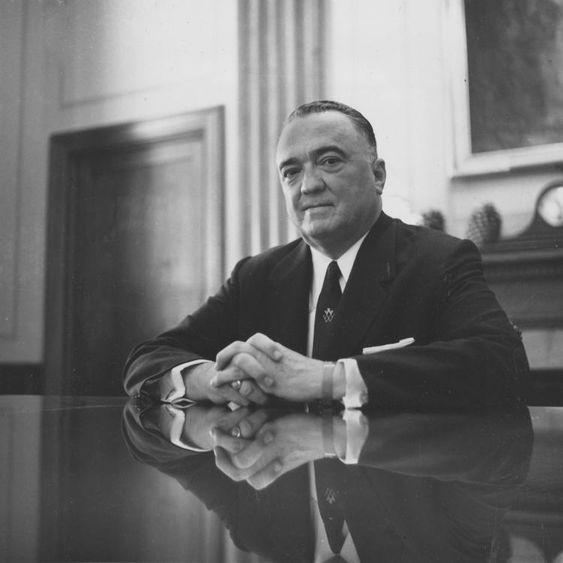 ERIE, Pa. — It was plucky “Lucky Lindy” — Charles Lindbergh, the first person to cross the Atlantic with a solo, nonstop flight — who inspired in Douglas Charles a love of history. And no wonder: What seventh-grade boy can resist the tale of a daring pilot, showered in ticker tape, a continent away from the Chicago-to-St. Louis mail route where his story could have ended?

The details of Lindbergh’s trip — four sandwiches, two canteens and 451 gallons of gasoline — drew Charles in. But it was the pilot’s FBI file, read years later for a term paper in John Rossi’s “America between the Wars” course at Penn State Erie, The Behrend College, that showed Charles that history also could be a path forward: A career choice.

The file arrived just before the semester ended. Charles asked Rossi, an associate professor of history, for an extension; what he got was a full semester of independent study, with Rossi as an adviser.

“That led to my first published academic article,” said Charles, now an associate professor of history at Penn State Greater Allegheny. “That, in turn, took me to graduate school, and my dissertation, and on to three books.”

Charles discussed his study of the FBI and its handling of sensitive information — including a bombshell disclosure by the bureau’s current director, James Comey, in the days before the 2016 presidential election — during a program at Penn State Erie, The Behrend College, on Feb. 6.

We talked with him before the program, which was titled “J. Edgar Hoover, Gay Baiting and FBI Influence in Washington.”

Q: Any discussion of the FBI using private information to influence the political process must begin with J. Edgar Hoover, who led the bureau for 48 years. How did he exploit the information he had?

Charles: Hoover’s FBI actively collected information about many groups, including gays, whether it was fact or rumor. When writing background reports on individuals — say, people appointed to high government posts — Hoover would include that information in a section of the report to torpedo their appointments. He carefully placed it, often as the first or last thing a person would read. He’d also leak the information to others, who would work to undermine the individual.

Q: Many of Hoover’s “subversive” files are now open to the public at the National Archives. What’s it like, reading them?

Charles: It takes a lot of effort, actually, to fully understand the FBI’s filing procedures and methods. Then, given that most of the files are often heavily redacted, with names and other information blacked out, one must research and know as many details as possible about a target in order to work around the redactions. Often, the information around a blacked-out name can be a clue to that person’s identity, so it is possible sometimes to foil a redaction.

Q: Would the allegations made in some of those files have the same impact today? Would they still ruin careers?

Charles: Some would, and some would not. If the information were simply about someone’s basic sexuality, then it would probably have little effect today. But Hoover’s FBI also collected more salacious details of people’s sex lives — like cruising for sex in outdoor, public areas — and that, today, could be something that still could ruin someone’s government job or personal life.

Q: FBI directors have, on occasion, had to say “No” to their president. Is it possible for the bureau and the Department of Justice to be entirely nonpolitical?

Charles: The FBI is supposed to be nonpolitical, but, as we’ve seen, that ideal sometimes falls to the side. The bureau does need to be accountable and have oversight to preclude it from doing things it probably should not do. If that fails, on the part of the Department of Justice or the Congress, then real problems can emerge.

Q: Acting Attorney General Sally Yates, who oversaw the FBI, was fired in January for refusing to enforce a presidential executive order. The current FBI director, James Comey, was criticized in some quarters for disclosing an open investigation of Hillary Clinton just days before the 2016 presidential election. How much confidence do you have in the bureau right now?

Charles: After Hoover’s death, the FBI strove to remain nonpartisan and nonpolitical. The bureau, and even the justice department, implemented policies to reduce their political impact. Clearly, Director Comey’s actions violated those policies, and in quite unprecedented and unethical ways. It appears the FBI has taken a significant step backwards. 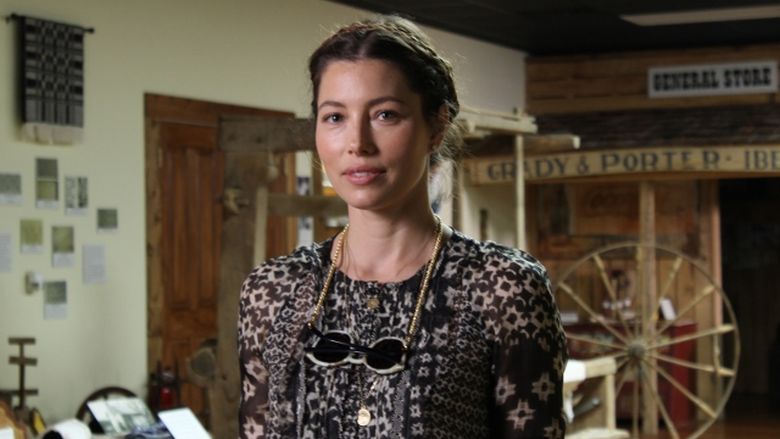 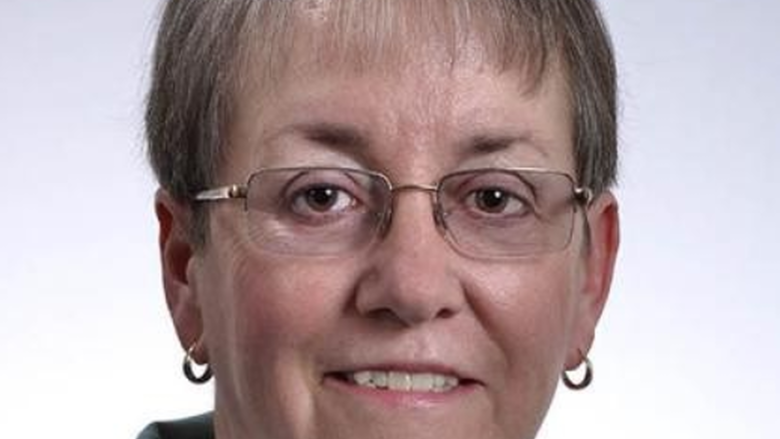 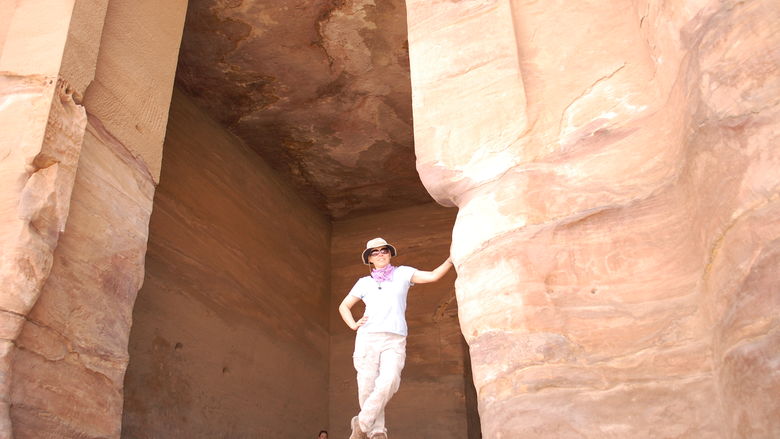 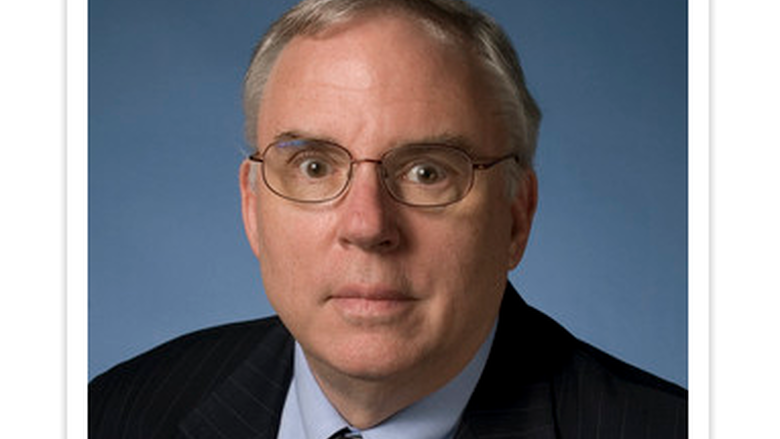 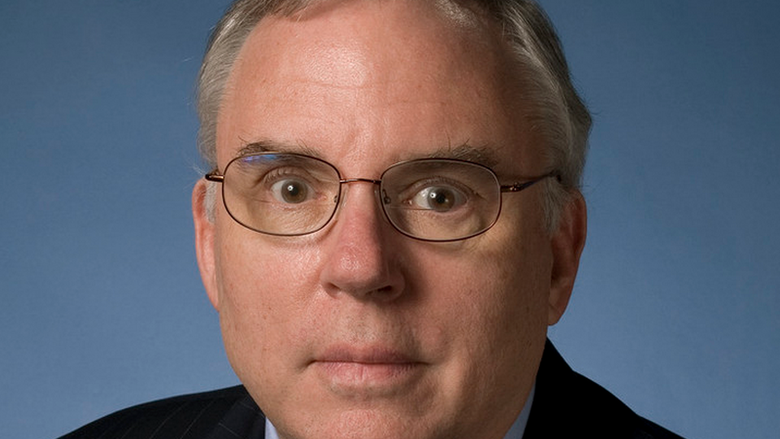