Scores for March 27 to April 2 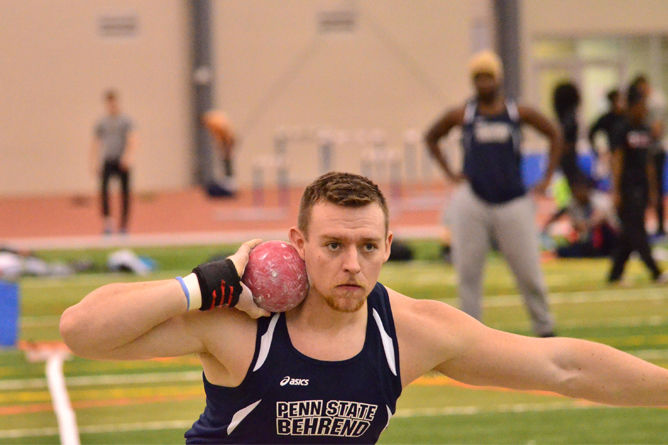 Scott Sada, a sophomore from Saegertown, was 6-for-8 at the plate against Hilbert, with five RBIs and three doubles.

Katie Gozzard, a sophomore from Pittsburgh, had five hits, four RBIs and three runs – including the game-winner, in the top of the seventh inning in game one – against Thiel.

The Lions hit a season-best .352 against Hilbert. Trenton Munk, a senior from Baden, led with 14 kills and four blocks.

Third (of 18 teams) at the Rosemont Raven Invitational

Noah Kunst, a sophomore from Kittanning, tied for fourth at the Rosemont Raven Invitational. He shot one-under par on the second day of the tournament.

Maryn Horn, a junior from Houston, Texas, scored in the first minute of the rematch against Washington & Jefferson. She netted two more goals in the fourth quarter.

Second (of four teams) at the Carnegie Mellon Quad Meet

Second (of four teams) at the Carnegie Mellon Quad Meet

The Lions had five of the top six finishers in the 1,500-meter race. Katelyn Hancock, a sophomore from Bethel Park, crossed first, finishing in 4:54.95.