Scores for April 3 to April 9 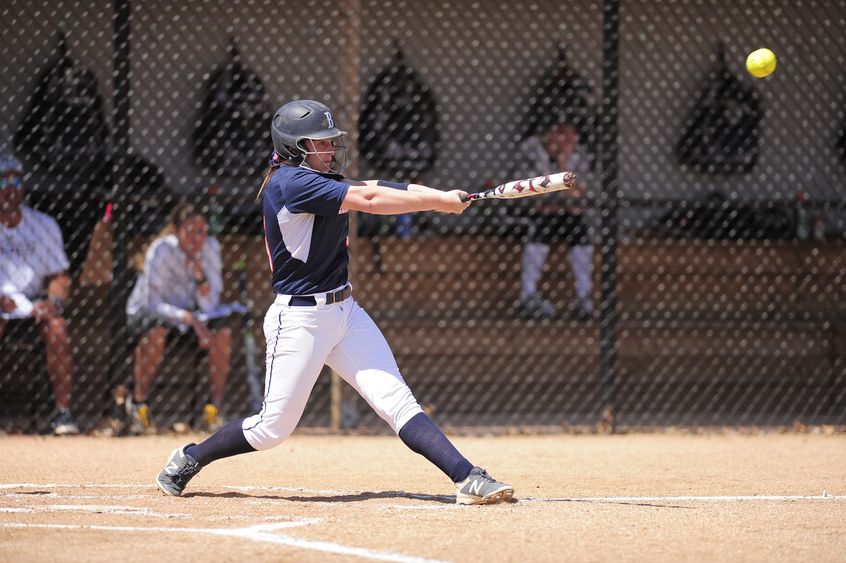 Penn State Behrend softball player Alexa Bupp, a junior from Warren, hit a grand slam in the top of the ninth inning against Pitt-Bradford.

The Penn State Behrend softball team scored 23 runs on 31 hits in a double-header against Pitt-Bradford. Against La Roche, the Lions scored a run in every inning but the first, winning the nightcap 6-0.

The college’s baseball, volleyball, tennis, golf, water polo and track and field teams also were in action last week. Here are the highlights:

Justin Rohrer, a senior from Harrisburg, pitched a complete game against Medaille, striking out 12 batters and allowing just four hits.

The Lions scored 23 runs on 31 hits in a double-header against Pitt-Bradford. Alexa Bupp, a junior from Warren, hit a grand slam in the top of the ninth inning.

The Lions had never beaten Medaille. The team ended its season winning seven of its final 10 matches.

Two of the three doubles matches against Franciscan were decided by tiebreaker games. The Lions lost both. The team is seeded No. 2 in the Allegheny Mountain Collegiate Conference tournament, which begins April 22.

Lauren Wood, a sophomore from Vernon Hills, Ill., scored three goals and added an assist in the loss to Carthage. Goalie Kara Stegmann, a senior from  Harleysville, made 10 saves.

Mitchell Obenrader, a senior from Fryburg, won the shot put at the John Homon Open, hosted by the University of Mount Union. He threw a distance of 16.84 meters. Luke Patten, a senior from West Middlesex, won the pole vault, clearing a height of 4.81 meters.

Rachel Pell, a junior from Elizabeth, won the 400-meter hurdles with a time of 1:04.49 – a school record – at the John Homon Open, hosted by the University of Mount Union. With teammates Paige Allen, Ashlyn Carlsson and Haley Yenchik, she also won the 4x100 relay.