Want to win in the NHL? Score first - but not until the third

ERIE, Pa. -- The team that scores first has an advantage in a National Hockey League game. That should be obvious: They are, at that point, winning.

The extent of that advantage, however, depends on when the goal is scored. If it comes at any point in the first two periods of a game, the probability that the team scoring first will win is 66.7 percent, said Samantha Key, a mathematics major at Penn State Erie, The Behrend College.

“You don't have to rush it,” said Key, a senior from Freeport. “Time isn't really a factor until the third period.”

If the first goal comes in the third and final period, the likelihood of the team winning is much better: 79.4 percent, Key said. She determined that by analyzing the scoring patterns in 12,000 NHL games – nearly every game played by every team in the league over the last 10 years.

Key expected a standard straight line graph, with the first-scoring team slightly more likely to win as every minute passed. When she didn't get that – when the advantage in the first two periods was essentially level, regardless of the time left on the clock – she plotted the data again.

What she saw was two trends: a relatively flat section in the first 40 minutes, followed, late in the game, by a sharp increase in the scoring team's chances of winning. Statisticians call that – no kidding – a “hockey stick regression.”

There are reasons for the spike in the final 20 minutes. Teams that score late are likely playing a defensive game. At the same time, the players are tiring. That can lead to mistakes, which can change the outcome of a close game.

The flat portion of the graph is still something of a puzzle. The team scoring first should, in theory, have a greater advantage as the game progresses.

Coaches know better, however. “They always say, 'There's plenty of time to get it back,'” said Michael Rutter, associate professor of statistics at Penn State Behrend. He supervised Key's research. “And the statistics support that. You don't have to get your own goal right away. If you play well, and you play within the system, there's a good chance you'll still be okay.”

For Key, a fan of the Pittsburgh Penguins, who ousted the Columbus Blue Jackets in the first round of the Stanley Cup playoffs, the first goal nonetheless is a source of comfort, whenever it comes.

“Once they get that first goal, I'm okay,” she said. “Then I can enjoy the game.” 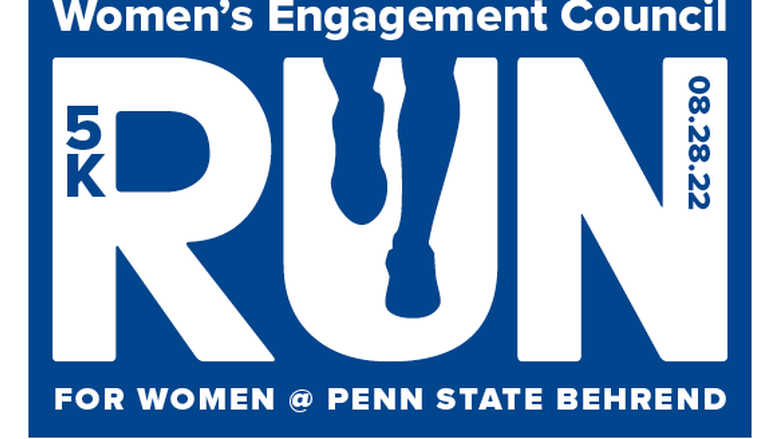 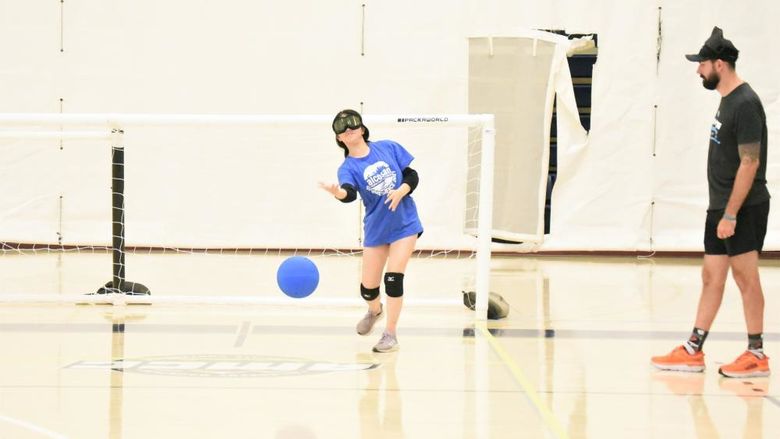 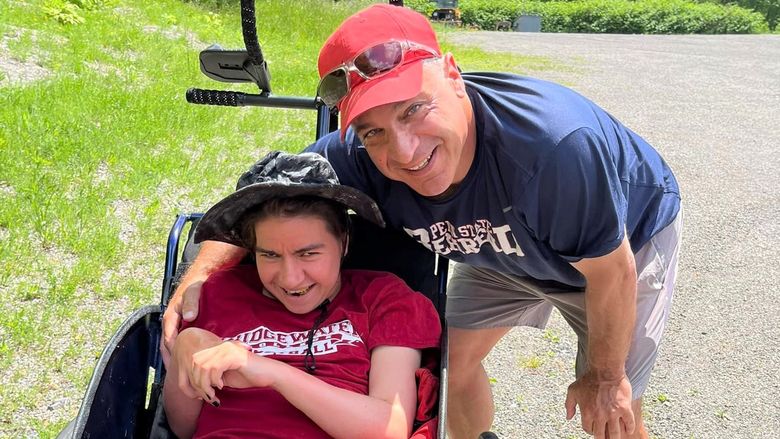 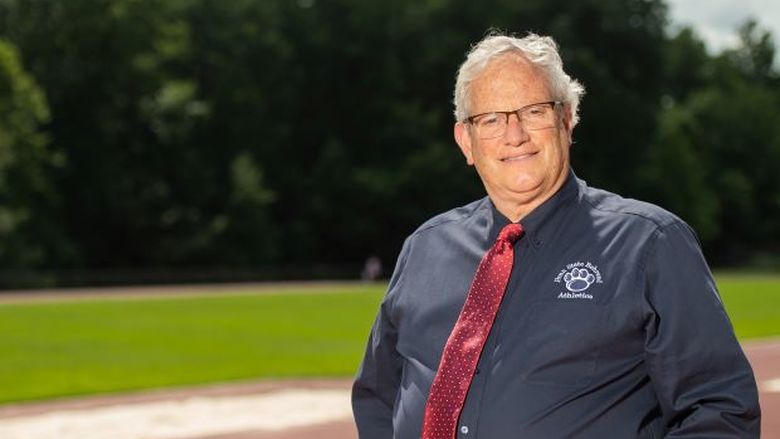 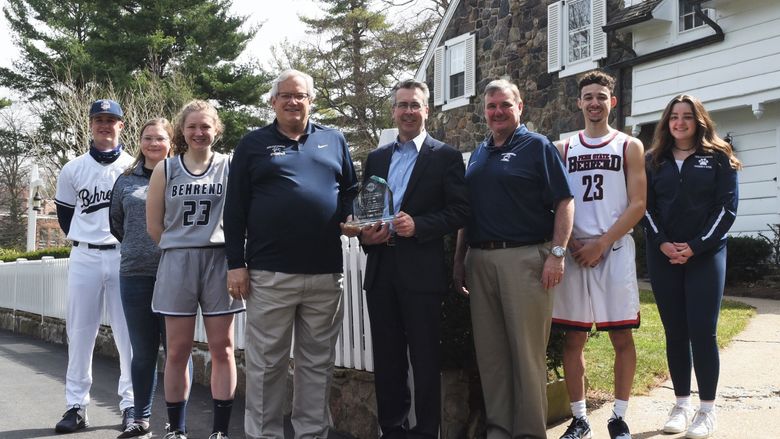 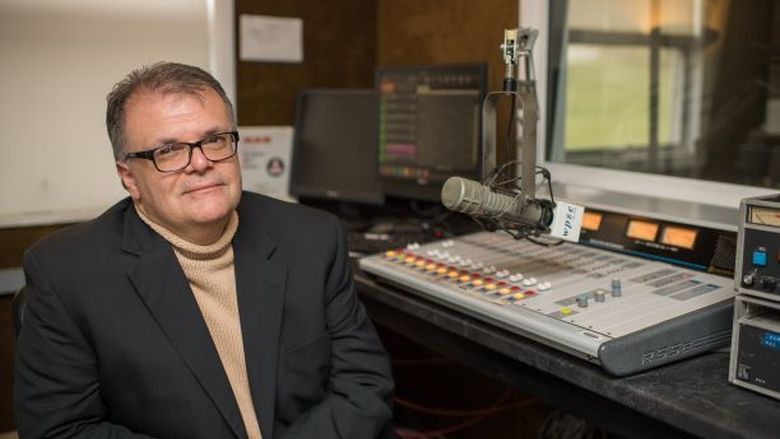