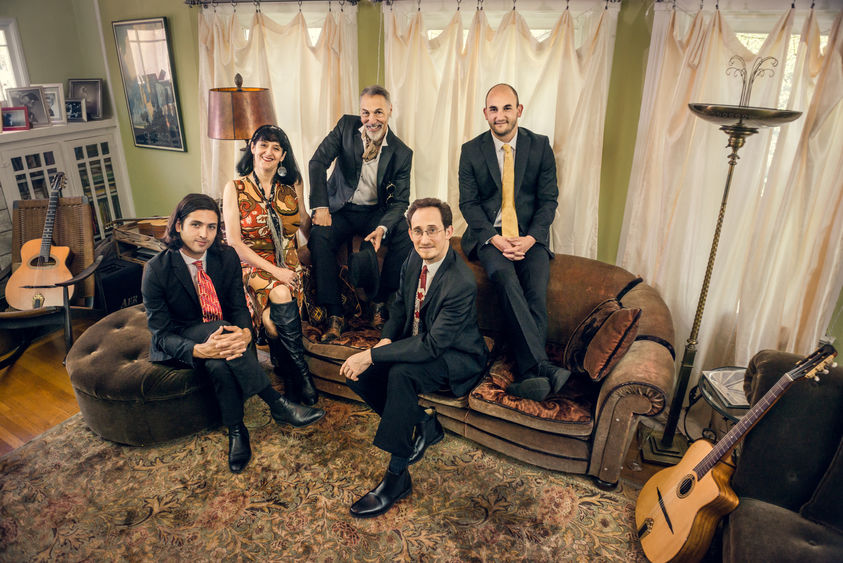 The Hot Club of San Francisco will bring its jazzy tunes to Penn State Erie, The Behrend College, on Tuesday, Sept. 26, when the group opens the 28th season of Music at Noon: The Logan Series.

Credit: Courtesy of the Hot Club of San Francisco

ERIE, Pa. — The Beatles and jazz. It’s an unconventional combination. That does not mean it’s a bad one, though.

“I usually don’t think that Beatles and jazz mix well, frankly, but the Hot Club of San Francisco pulled this one off,” Laurence Donohue-Greene, managing editor of The New York City Jazz Record, wrote in a 2016 review.

The Hot Club of San Francisco will bring its jazzy tunes to Penn State Erie, The Behrend College, on Tuesday, Sept. 26, when the group opens the 28th season of Music at Noon: The Logan Series. The performance takes place at noon in McGarvey Commons, in the college’s Reed Union Building. Admission is free, and reserved parking for audience members will be available in the Reed lot.

The group has been performing for more than 20 years and has released 13 albums in that time. The most recent, “John Paul George & Django,” is comprised of all Beatles compositions, played in the traditional gypsy-jazz style.

For more information about The Logan Series or The Hot Club of San Francisco’s appearance, contact series director Gary Viebranz at 814-898-6289 or email [email protected]. 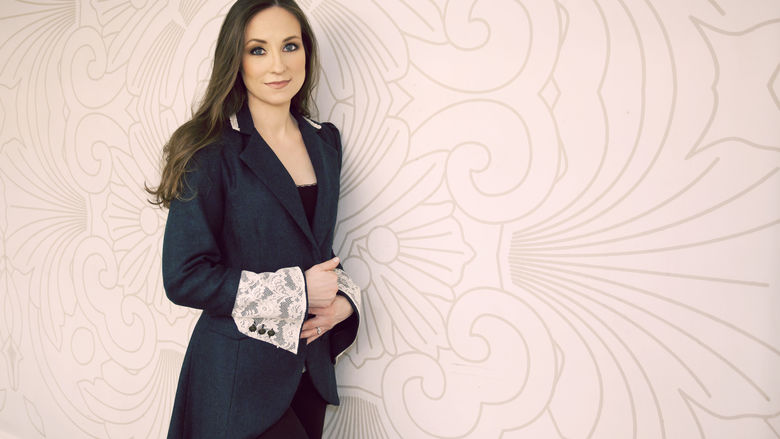 Julie Fowlis of Disney's 'Brave' to perform in Music at Noon 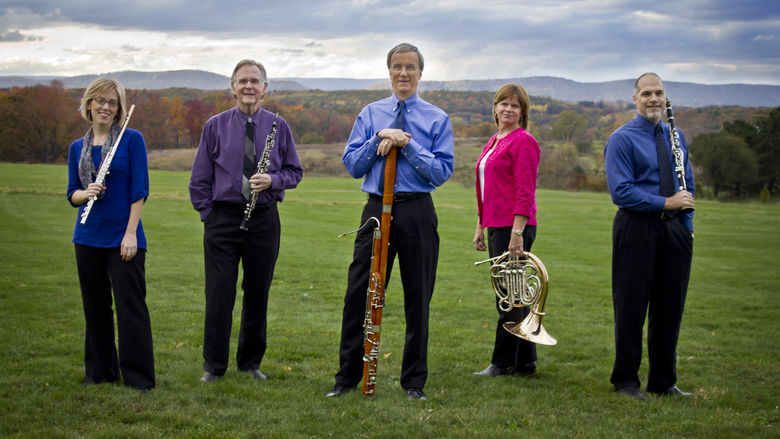 Pennsylvania Quintet to open 29th season of 'Music at Noon' 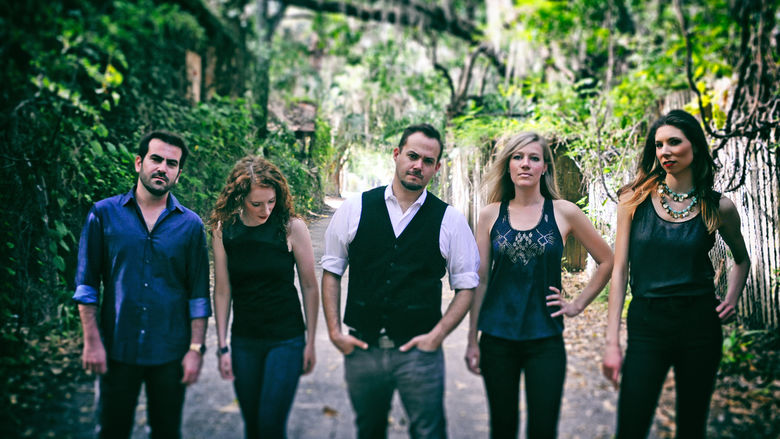