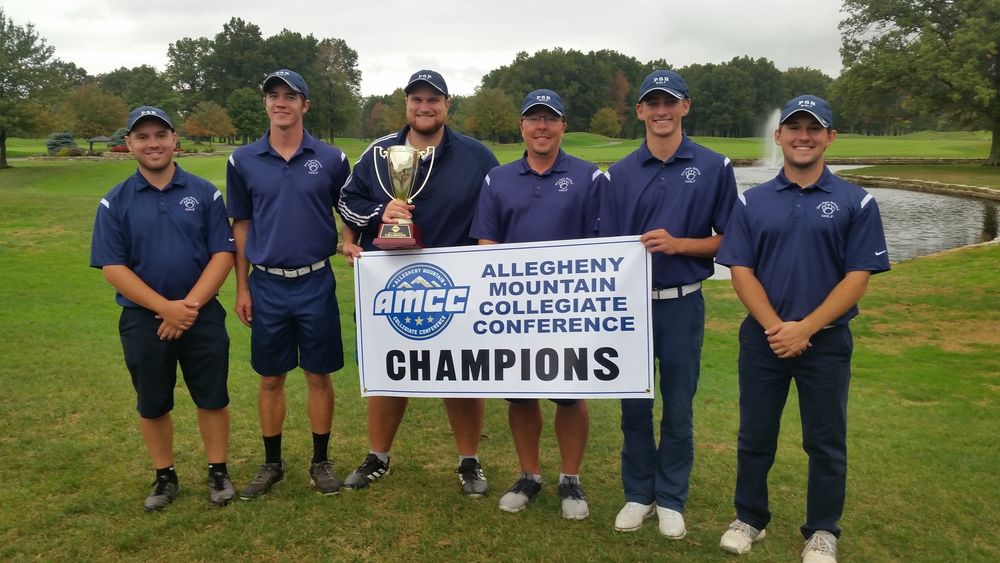 The men’s golf team at Penn State Erie, The Behrend College, won its seventh consecutive AMCC title with a two-day score of 588 at the Avalon Lakes Golf and Country Club. Jack Perfett, a freshman from Moon Township, finished first overall with a 143.

Eight different players scored in the win against Penn State Altoona. Three Lions – Jordan Oberlander, Amanda Donohue and Nicole Evans – each had a pair of goals.

Fourth (of 16 teams) at the Houghton Invitational

Dylan Buffington, a senior from Brookville, finished 10th overall with a time of 25:48.2.

Sixth (of 16 teams) at the Houghton Invitational

The Lions won the Lycoming Tournament. Hannah Saunders, a senior from Elizabeth, had 116 assists, 23 kills and 15 digs over four matches and was named to the all-tournament team.