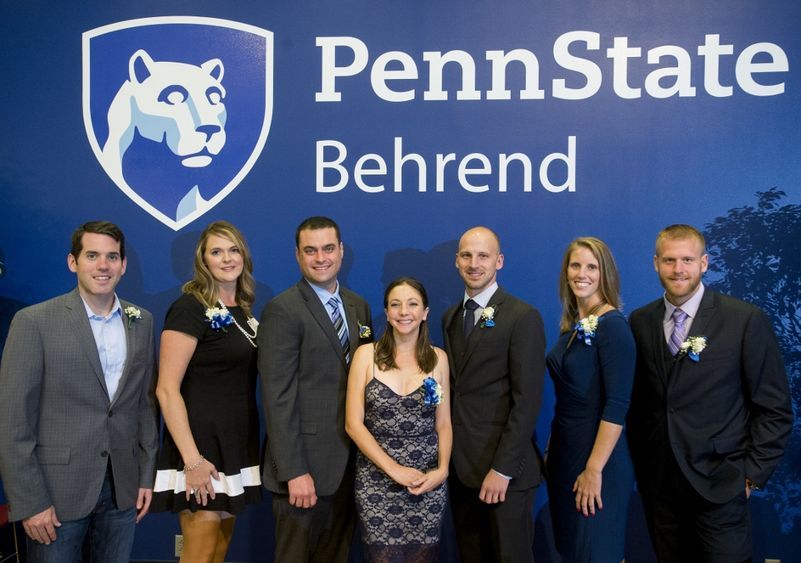 ERIE, Pa. — Seven former student-athletes have earned places in the Athletics Hall of Fame at Penn State Erie, The Behrend College. They were recently honored at a dinner in McGarvey Commons.

The college’s 1992-93 softball team also was honored during the program.