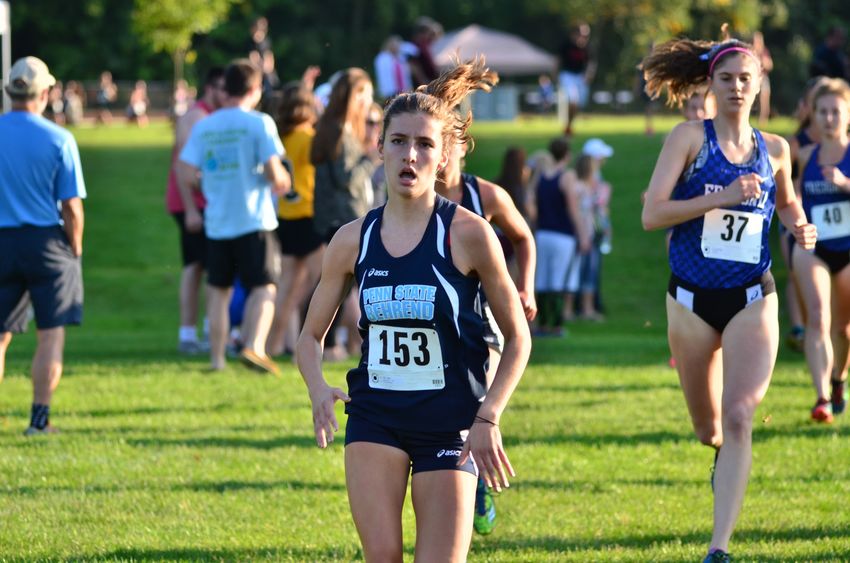 Savanna Carr, a freshman at Penn State Behrend, qualified for the NCAA national championships after placing seventh at the Division III Cross Country Mideast Regional. She finished in 22:14.1.

The college’s soccer, volleyball, wrestling, bowling and swimming and diving teams also were in action last week. Here are the highlights:

Grove City scored with 14 seconds remaining in the quarterfinal game to knock Behrend out of the Eastern College Athletic Conference tournament. The Lions ended their season with a 16-5-1 record.

Ohio Northern scored two goals within a three-minute period to eliminate Behrend from the NCAA Division III tournament. The Lions ended their season with a 15-5-1 record.

Hannah Saunders, a senior from Elizabeth, had 17 assists, eight digs, two blocks, two kills and an ace against Wittenberg, which won the NCAA Division III Regional match 25-10, 25-17 and 25-11. She was named AMCC Player of the Year.

Eleventh (of 13 teams) at the Washington & Jefferson Invitational

The Lions lost all four matches on the first day of the AMCC Round Robin contest hosted by Penn State Altoona. The team was 1-2 on the second day, with a win by forfeit against Thiel.