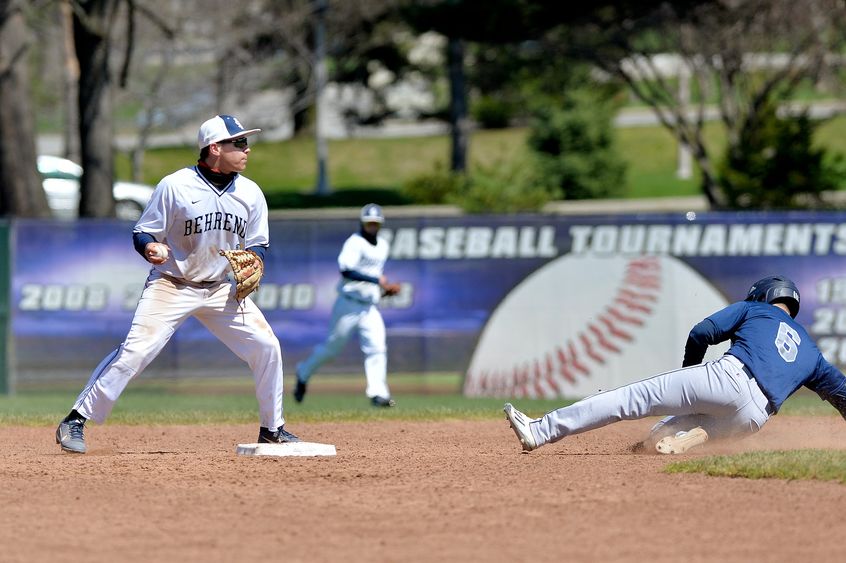 ERIE, Pa. — The baseball team at Penn State Erie, The Behrend College, ended its 2018 season with a 25-17 record (12-6 in conference). Back-to-back four-run innings knocked the team out of the Allegheny Mountain Collegiate Conference playoffs.

The college’s softball and track and field teams also were in action last week. Here are the highlights:

Scott Sada, a junior from Saegertown, earned his 200th career hit in the loss to Pitt-Greensburg. David Boehme, a senior from Venetia, scored his 150th career RBI in the win over Penn State Altoona.

The Lions ended their 2018 season in second place in the Eastern Collegiate Athletic Conference. Carson Hauser, Angela Sullivan, Katie Gozzard and Kristen Kargol were selected to the ECAC All-Tournament Team.

Braeden Smith, a freshman from Erie, tied a school record in the high jump at the Gator Invitational in Meadville. He cleared a height of 2.05 meters, placing second.

Myeisha Sanders, a sophomore from Erie, had personal-best throws in the hammer (36.67 meters) and discus (38.27 meters) events at the Gator Invitational in Meadville.