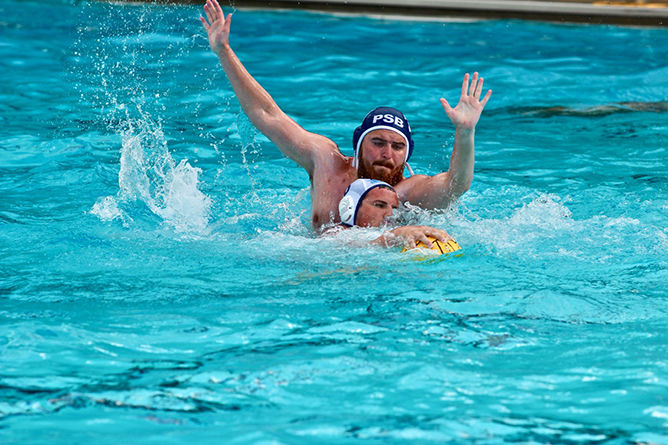 The college’s soccer, golf, cross country, tennis and volleyball teams also were in action last week. Here are the highlights:

Michael DiCola, a sophomore from Beaver, scored in the 13th minute against Allegheny. Dakota Lange, a senior from Apollo, added a second goal in the 58th minute.

Emily Indof, a sophomore from Greensburg, hit the crossbar with 4:10 left in overtime.

Fourth (of 11 teams) at the Behrend Invitational

Chris Drozynski, a junior from Stoneboro, led the Lions with a seventh-place finish. He completed the 8K race in 28:00.6.

Second (of 11 teams) at the Behrend Invitational

Fourth (of 10 teams) at the Mount Aloysius Invitational

Second (of 11 teams) at the Penn State Altoona Invitational

The Lions had two golfers in the top five at Altoona: J.T. Kuchnicki, a junior from Pittsburgh, tied for second, and Jack Perfett, a sophomore from Moon Township, tied for fifth.

Maggie Donley, a freshman from Pittsburgh, won at No. 6 singles against Mount Aloysius by a score of 6-2, 6-0. It was her first win of the season.

Collin Holmes, a freshman from Lake Forest, Calif., scored four goals in the win over Connecticut College. He had two more goals against Cal Lutheran and another against MIT.