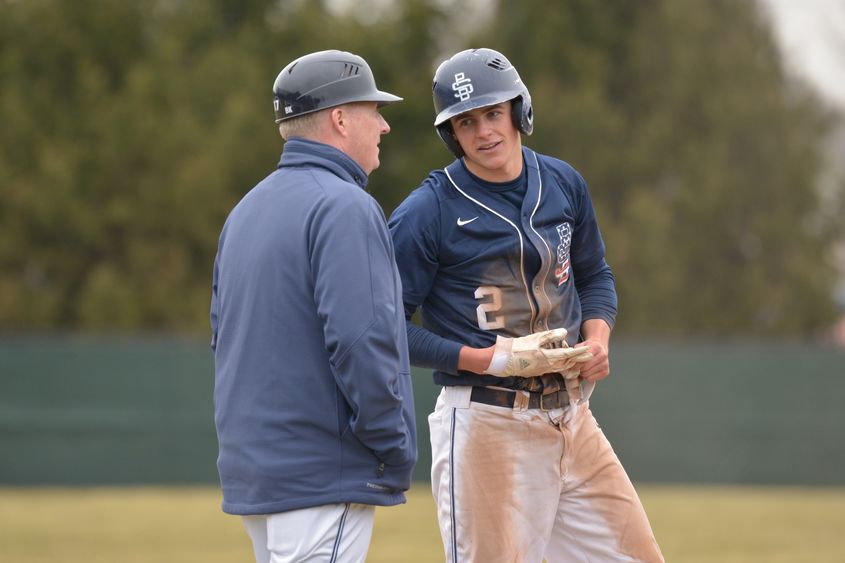 Penn State Behrend's Scott Sada set the NCAA Division III record for career doubles. He hit his 82nd in a win over Medaille.

The college’s softball, volleyball, track and field and water polo teams also were in action last week. Here are the highlights:

Phil Myers, a senior from DuBois, pitched a complete game in the win over Alfred State. He allowed just two hits in seven innings of work.

AJ Nichols, a senior from Pittsburgh, hit a two-run homer in the first game against D’Youville. She also pitched a shutout, striking out nine batters.

Braeden Smith, a sophomore from Erie, placed second in the high jump at the Westminster Invitational, leaping a height of 1.94 meters.

Emily Mischen, a freshman from Gibsonia, set a school record in the outdoor shot put with an 11.11-meter toss at the Westminster Invitational. She finished ninth.

The Lions entered the Allegheny Mountain Collegiate Conference tournament as the No. 4 seed. They lost in the semifinals.