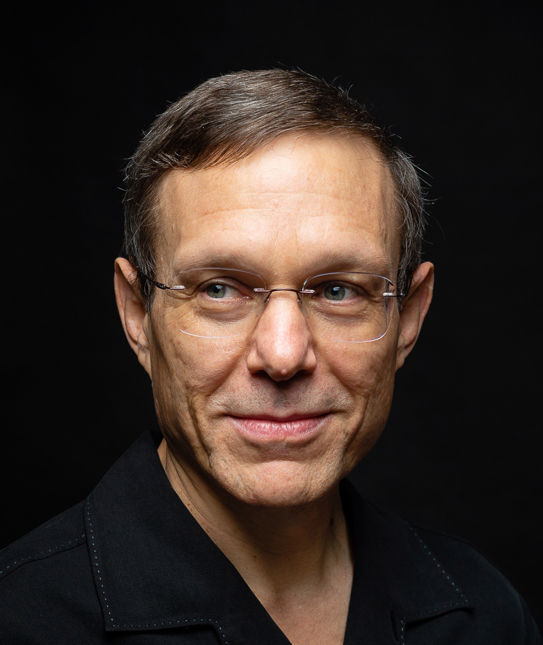 Avi Loeb, chair of the astronomy department at Harvard University, discussed the search for alien life during a Nov. 1 Speaker Series program at Penn State Behrend.

--- Abraham “Avi” Loeb, chair of the department of astronomy at Harvard University, during a Nov. 1 Speaker Series program at Penn State Behrend. His talk focused on the search for alien life.

Loeb is the founding director of Harvard’s Black Hole Initiative and director of the Institute for Theory and Computation within the Harvard-Smithsonian Center for Astrophysics. He has published four books and written more than 700 papers on a variety of topics, including the search for alien life.

Loeb’s talk, part of the college’s 2019-20 Speaker Series, was presented in partnership with the Jefferson Educational Society and its Global Summit Lecture Series.

“Any time I talk about extraterrestrial life, Twitter goes crazy,” Loeb said. “All these people attack me. They say, ‘No! That’s speculative!’ But they will accept other theories that have not been proven. They will let you talk about extra dimensions, which require all these mathematical gymnastics, and they accept that as mainstream science, which it is not.

“Part of that is pride. We like to think we are special, and superior to other forms of life. We do not want to believe that all of this came from random processes.

“I think that view is arrogant,” he said. “It is just as likely that we have not yet encountered extraterrestrial life because we are not significant enough for them to want or need to talk to us. We are like ants to them, maybe, and they are looking for something else.”