The college’s track and field and wrestling teams also were in action last week.

Here are the highlights:

Devin Pope, a sophomore from Ripley, New York, scored a career-high 28 points against Mt. Aloysius. Five of his shots were for three-pointers.

The Lions held Mt. Aloysius to a season-low 35 points, with 19 turnovers.

Kourtney Beamesderfer, a junior from Rebersburg, led the team with 13 points.

Kurt Eberhardt, a sophomore from Gibsonia, won the 60-meter dash at the Houghton December Classic, finishing in 7.06 seconds.

Zachary Tingley, a sophomore from Stoneboro, won the mile run, finishing in 4:35.86.

Michael Binni, a sophomore from Canonsburg, won by decision in the 133-pound weight class.

Nate Barcaskey, a junior from Moon Township, won with a takedown in the heavyweight class. 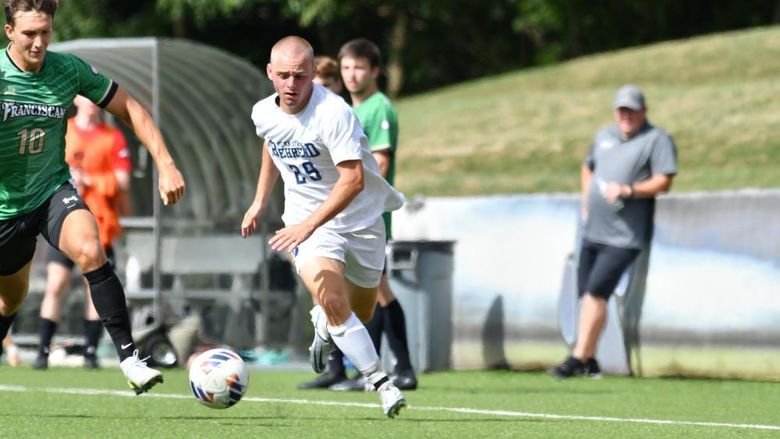